Patriots Reportedly 'Comfortable If They Have To' Start Julian Edelman At QB - NESN.com Skip to content

The New England Patriots’ Week 4 matchup with the Buffalo Bills still is a week away, which gives quarterbacks Jimmy Garoppolo and Jacoby Brissett valuable time to heal.

But what if injuries to Garoppolo’s shoulder and Brissett’s thumb don’t allow them to take the field next Sunday against the Bills?

“Signing another quarterback is regarded, as I’m told, a last resort for the Patriots because, No. 1 they don’t want to have to cut somebody to create a roster spot for a quarterback, but No. 2 they actually would prefer to go with a Julian Edelman, even though he hasn’t played quarterback since college, because he knows the offense inside and out,” ProFootballTalk’s Mike Florio reported on “Sunday Night Football”. “You bring someone in who hasn’t been on the team, that person is going to have to get up to speed and have a limited knowledge and understanding of the playbook. So, they are comfortable, if they have to, going with Julian Edelman. But goal No. 1 is to get either Garoppolo or Brissett ready for next Sunday.”

Edelman served as the Patriots’ backup quarterback in Week 3, though neither he nor Bill Belichick would confirm that. Garoppolo and Brissett are the only quarterbacks on the Patriots’ roster, since Tom Brady is serving a four-game suspension.

The Patriots ran option looks during Brissett’s start Thursday night. Edelman likely would man a run-heavy offense if he was forced to spend time under center. 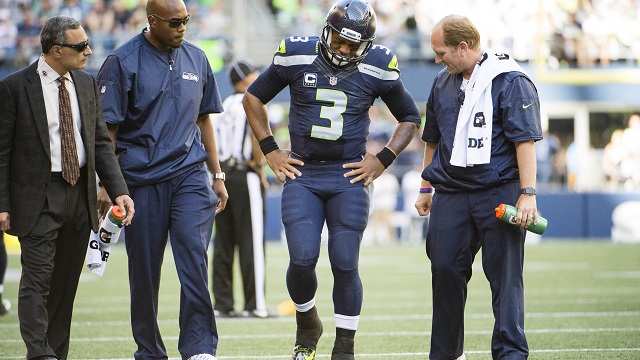 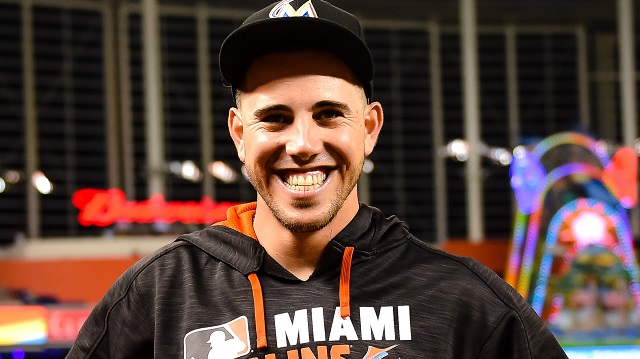