Gause, who’s 6-feet, 243 pounds, went undrafted out of Rutgers and signed with the Philadelphia Eagles as a rookie free agent this April. Gause originally was signed to the Eagles’ practice squad but was released Monday.

It hasn’t been announced who the Patriots are releasing from the practice squad, but defensive end Rufus Johnson was the lone scout team player who wasn’t spotted in the locker room or at practice Wednesday. 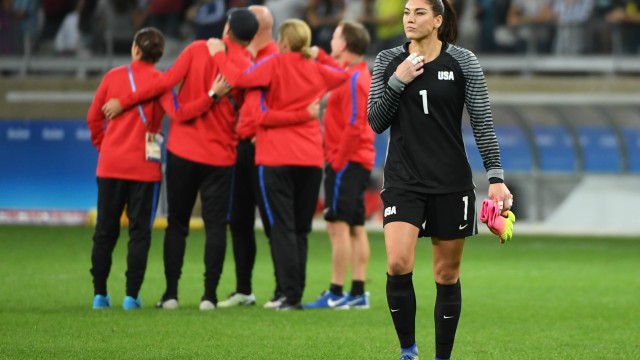 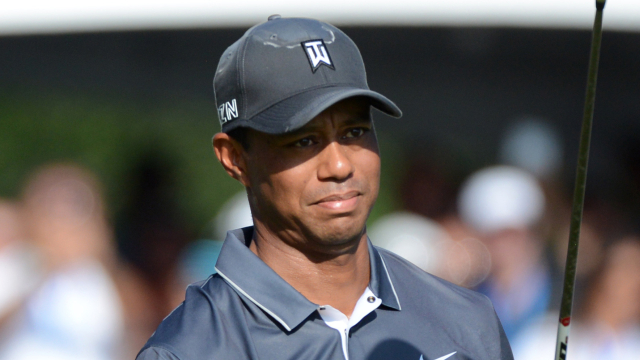