Tom Brady isn’t allowed to show his face at Gillette Stadium over the next four weeks, but he’ll certainly be there in spirit.

There’s no text description accompanying this tweet, but in this case, pictures say a thousand words. The Patriots plastered giant images of their All-Pro quarterback on both sides of the stadium’s lighthouse while also displaying Brady’s number atop the massive structure.

It’s yet another gesture of New England’s ongoing support for Brady during the Deflategate saga — the team’s official Twitter handle also is a photo of Brady’s jersey, another social media sign of solidarity with TB12.

There’s a good chance New England will keep Brady’s likeness on the lighthouse until he returns in Week 5 against the Cleveland Browns, in which case the Patriots literally will play in his shadow. That might be a little disconcerting for replacement starter Jimmy Garoppolo, but it’s hard to fault the team for standing behind its man. 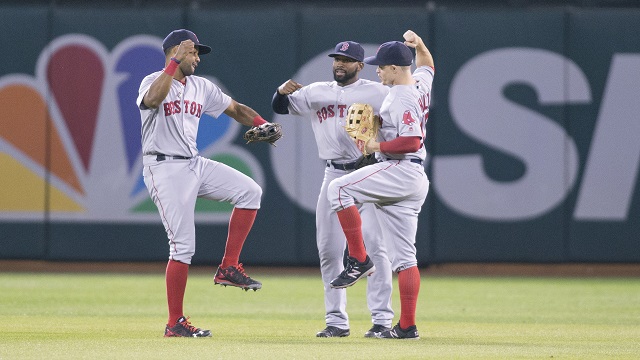 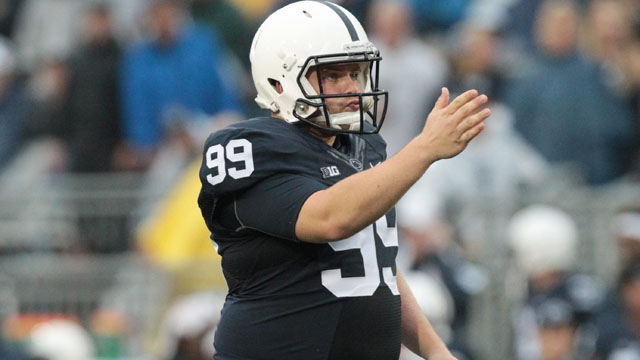