Injury concerns surround the New England Patriots as they prepare to host the Houston Texans on “Thursday Night Football”Â as slim 1.5-point underdogs at sportsbooks monitored by OddsShark.com.

The Patriots list tight end Rob Gronkowski and linebacker Dont’a Hightower as questionable, whileÂ Gronkowski recovers from a midsummer hamstring injury and Hightower tries to rebound from a knee injury that sidelined him against the Dolphins.

However, injury struggles have yet to dampen New England’s offensive output, with the squad averaging 27 points per game and the team offense currently ranked fourth in the NFL in yards per game with 414.0.

The Patriots have also continued their climb up the Super Bowl LI odds, digging in as +450 chalk, and are pegged as a +250 bet to emerge as AFC champions.

New England faces a stiff challenge Thursday, as the Texans arrive in FoxboroÂ looking to improve to 3-0 on the season and possibly extend their lead atop the AFC South standings. And with Brissett at quarterback instead of Garoppolo, the Patriots’ win expectancy for the game dropped from 52 percent to under 46 percent according to website PredictionMachine.com.

The Texans have played miserly defense in their first two outings of the season, holding both Chicago and Kansas City to under 300 total yards in a pair of straight-up and against-the-spread wins.

Last weekend, Houston limited the Chiefs to just four field goals in a 19-12 win, improving itsÂ ATS record to 5-1 over their past six games. But the Texans were forced to settle for four field goals of their own and failed to find the end zone on four of five drives that took them inside the Chiefs 30. And Brock Osweiler made things interesting by throwing a pair of interceptions.

Houston produced a mixed record on the road in 2015, going 4-4 SU and ATS, but played ferocious defense down the stretch, holding home teams to 10 or fewer points in three of itsÂ past four games.

The Texans have historically enjoyed little luck against the Patriots, however, losing four straight SU, and six of seven. Houston is also 2-5 ATS in that span, including a 34-27 win six years ago in which they failed to cover as 7.5-point chalk.

New England has been a solid bet as underdog since Bill Belichick took over the coaching reins in 2000. The Patriots are 38-32 SU and 46-23-1 ATS as underdogs under Belichick’s guidance and a sparkling 10-5 SU when pegged as home underdogs in that span. 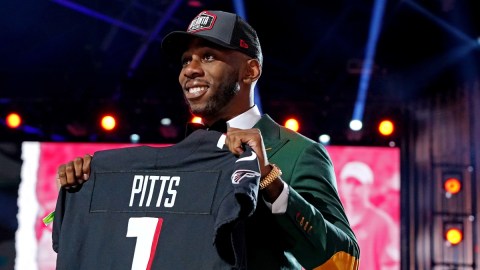 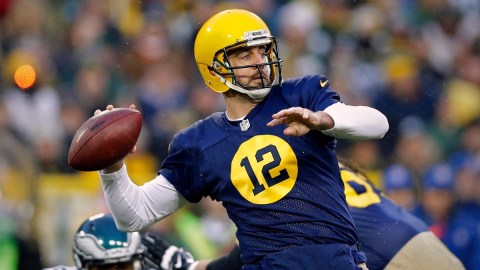