The New England Patriots recently worked out five defensive backs, and one signed to the practice squad.

Hilton and Elston played collegiately at Ole Miss, while McClure is a Cal product and Shepherd was selected in the sixth round of the 2015 NFL Draft by the Philadelphia Eagles out of Kansas. Short played at Fort Scott Community College before transferring to Kansas.

After signing Hilton to the practice squad, it’s unlikely Elston, McClure, Shepherd or Short sign immediatley with the Patriots, but they could be kept on the team’s Rolodex. 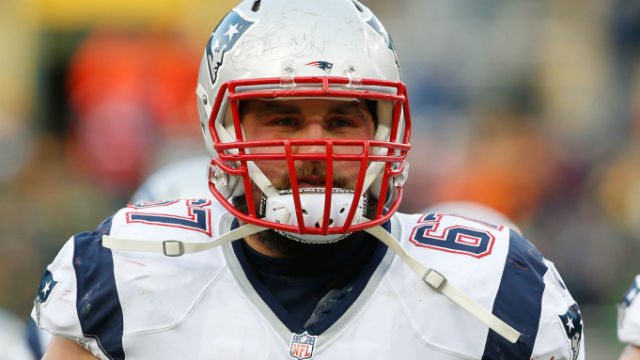 Reports: Josh Kline Not Traded To Eagles After All, Remains Patriots Property 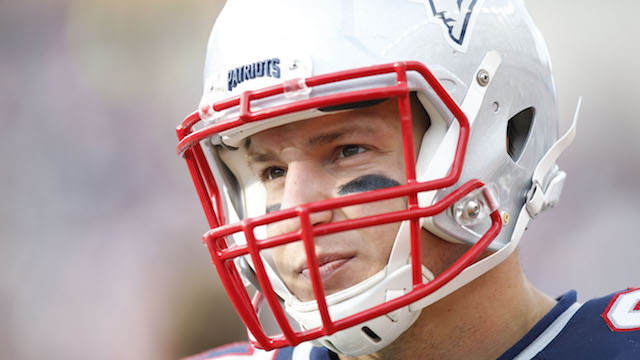