The Boston Red Sox added a few more players to their extended roster before Monday’s game against the San Diego Padres.

As was expected, reliever Koji Uehara was activated from the 15-day disabled list, where he’d been since July 19 with a strained right pectoral muscle. Red Sox manager John Farrell said Sunday, however, that Uehara wouldn’t be available to pitch until Tuesday.

But the Red Sox called up a couple of other bullpen arms in Heath Hembree and Noe Ramirez, as well as catcher Christian Vazquez. The addition of Vazquez leaves Boston with four catchers on the roster, but ESPN’s Scott Lauber reported Monday that Sandy Leon will remain the primary backstop with Bryan Holaday catching for Drew Pomeranz and Vazquez and Ryan Hanigan splitting the rest of the time. 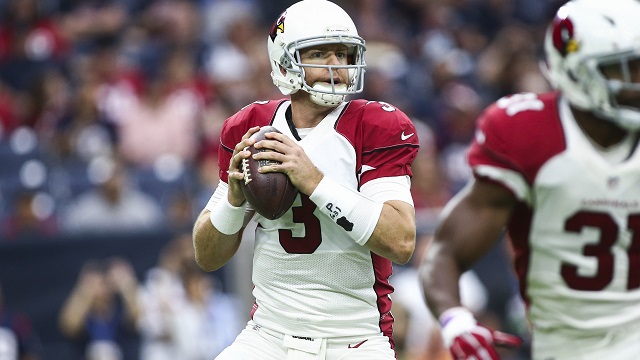 Bill Belichick: Carson Palmer ‘One Of Many Problems’ Cardinals Present 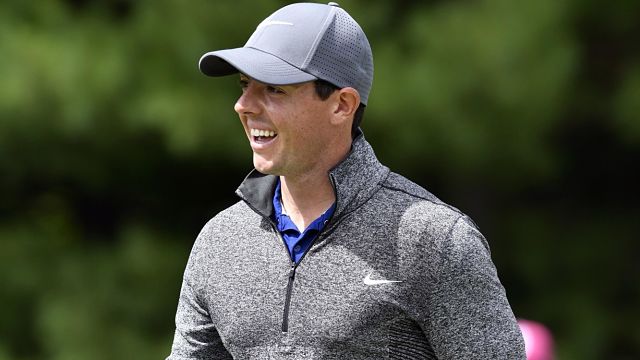