BOSTON — The Red Sox have a very good team this season, as their perch atop the American League East can attest. But Boston’s 2016 squad appears to have an Achilles’ heel, and that weakness was exposed again Wednesday night.

Rick Porcello and the Red Sox lost a 1-0 pitchers’ duel to Kevin Gausman and the Baltimore Orioles at Fenway Park, losing a three-game series that started with a convincing 12-2 win.

Indeed, as much as Boston is capable of blowout wins, it’s also prone to tight losses. The Sox now have lost seven consecutive one-run games dating to Aug. 24 and are 16-22 in one-run games this season, the fourth-lowest winning percentage in such games in the entire AL.

So, why can’t the Red Sox seem to win the close ones? The team’s shaky bullpen occasionally has cost them, but of late, a lack of clutch hitting has been Boston’s downfall: The offense has scored three runs or fewer in each of the Red Sox’s last seven one-run losses, which include a pair of 1-0 shutouts.

Those numbers are a bit alarming for a team that boasts the highest-scoring offense in Major League Baseball and owns just a one-run lead in the AL East during a tightly contested playoff race. But Red Sox manager John Farrell opted to put a different spin on his team’s close-game struggles after Wednesday’s tough loss.

“I think if anything, it hardens us a little more, knowing that pitches late in the ballgame, tight games, they have greater significance,” Farrell said. “These are great opportunities for us to continue to harden as we go through this remaining schedule.”

Fortunately for Boston, failure to win tight contests doesn’t exactly equate to doom and gloom. The Toronto Blue Jays, who trail the Red Sox by just two games in the AL East, are 17-23 in one-run games this year. The Chicago Cubs, the best team in baseball by a wide margin, have a sub-.500 record in such games (21-22).

And with 17 games remaining on the schedule, all against AL East opponents, the Red Sox can’t afford to dwell on close defeats, no matter how painful.

“I think if we just come out and enjoy playing the game like we always do, I think everything will be fine,” Red Sox right fielder Mookie Betts said after Wednesday’s game. “But if you think, ‘You have to win,’ or ‘You have to do this, you have to do that,’ it’s going to make it that much tougher.”

Turning the page will start Thursday with a four-game series against the New York Yankees, who, as it happens, boast MLB’s second-best record in one-run games at 24-9. But the most important stat for Boston is its lead in the division, and the team still controls its playoff fate. 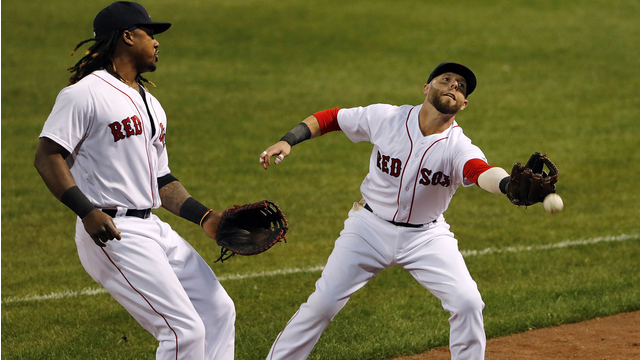 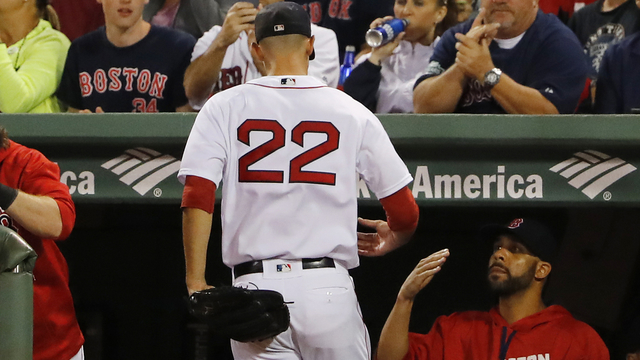