The last time he faced the Baltimore Orioles, Rick Porcello put in a ton of effort with little show for it. Monday night was quite the opposite.

Yet Porcello’s most impressive number of the night wasn’t two or four, but 89. That’s the number of pitches he threw all night, making him the only pitcher in Major League Baseball this season to throw under 90 pitches in a complete game.

“He threw a high number of first-pitch strikes,” Red Sox manager John Farrell said of Porcello after the game, as aired on NESN’s “Extra Innings LIVE.” “He was able to induce ground balls. He elevated at appropriate times. He had four pitches working for strikes (Monday). In complete command for this one.”

Indeed, Porcello offered little respite to a dangerous Orioles offense that boasts the most home runs in baseball. He threw nine pitches or fewer in five different innings, pounding the strike zone and getting Baltimore to swing early in counts. Porcello needed two pitches or fewer to retire 12 Orioles batters, an impressive feat considering he also struck out seven.

Porcello did allow three of his four hits — including Adam Jones’ solo home run and Mark Trumbo’s RBI double — early in the count. But considering his rate of success and ability to keep the rest of Baltimore’s offense off balance, his strategy seems to be working.

“He sets the tone for us,” Farrell added of Porcello. “He did once again, he’s done that so many times he’s walked to the mound. He understands what his limitations are as a pitcher, he uses them effectively, and I think (this was) a game in which he was in control from the start.”

Porcello’s latest dominant outing makes him an even more legitimate candidate for the American League’s Cy Young Award. His 21 wins are the most in baseball, and his 3.08 ERA after Monday night ranks third-best in the AL behind Masahiro Tanaka and Chris Sale. He also boasts the AL’s lowest WHIP (0.98) among qualified starters and leads MLB with a 6.00 strikeout-to-walk ratio.

The 27-year-old is enjoying quite the bounce-back season after a rough 2015 campaign, and his highly efficient outing Monday was another example of why he’s been so effective in 2016. 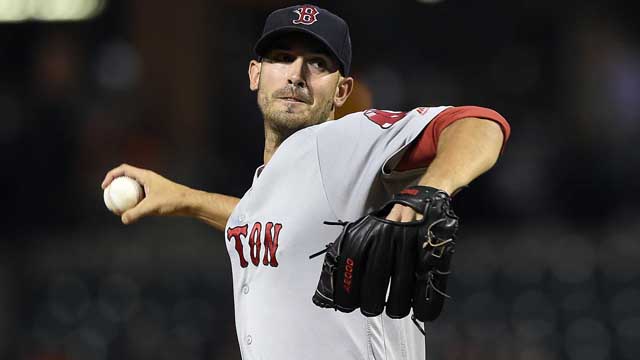 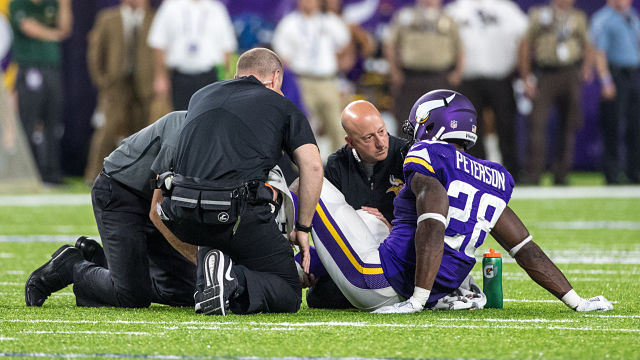