The New England Patriots on Tuesday selected four players to serve as captains for the 2016 season, according to a report from ESPN’s Field Yates.

Safety Devin McCourty and special teamer Matthew Slater — both of whom have been captains since 2011 — will be joined this season by tight end Rob Gronkowski and linebacker Dont’a Hightower, per Yates.

Quarterback Tom Brady, defensive end Rob Ninkovich and tackle Nate Solder all served as captains in 2015 but will not to begin the 2016 campaign. Brady and Ninkovich both are suspended until Week 5, and it will be interesting to see whether their captaincy will be reinstated once their suspensions expire.

The other two Patriots captains from last season, guard Ryan Wendell and linebacker Jerod Mayo, no longer are with the team. 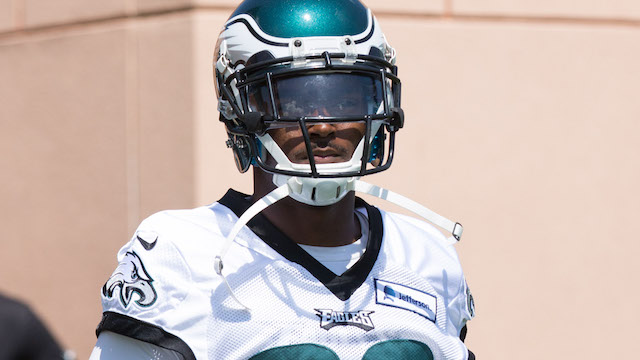 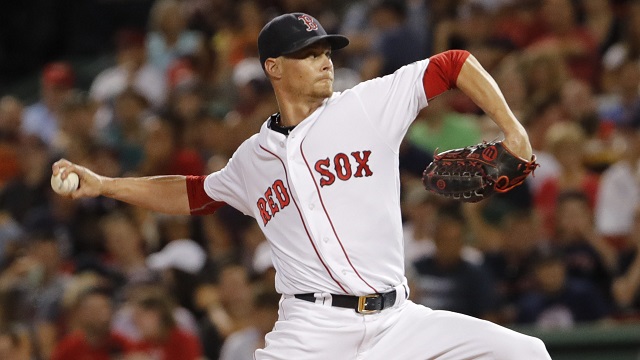