Rob Gronkowski is one of the most recognizable athletes in the United States and a half-hearted costume can’t hide that fact.

The New England Patriots tight end wore a wig, baseball cap and glasses as he shopped for groceries on Tuesday at BJ?s Wholesale Club. Gronkowski revealed himself on Instagram, according to USA TODAY’s Alysha Tsuji. At least one person identified Gronk in person.

This is what Gronk looks like when he goes grocery shopping, apparently. pic.twitter.com/L6lKwwQuB2

LMAO @RobGronkowski 's Instagram story shopping ??? How can you not love him ???? #Patriots pic.twitter.com/9wmBI7XIIP

Gronkowski sat out the Patriots’ season-opening win over the Arizona Cardinals last Sunday due to a hamstring injury. ESPN NFL insider Adam Schefter suggests Gronkowski could miss a few more weeks of action.

Nevertheless, the trip around the cavernous BJ’s store and hauling its bulky merchandise around kept Gronkowski physically active. At least, that’s what BJ’s and Patriots fans are hoping.

Hey .@RobGronkowski , we really liked your #disguise while grocery shopping in-club last night. Hope you got a good workout! 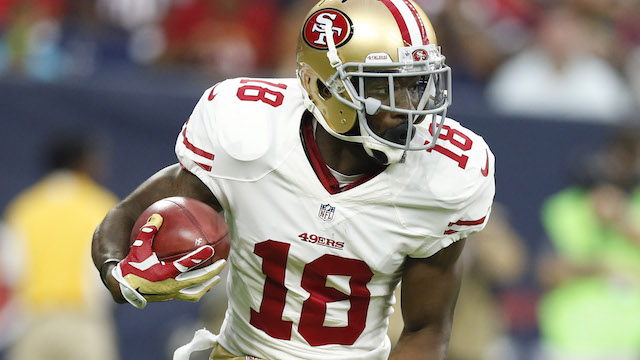 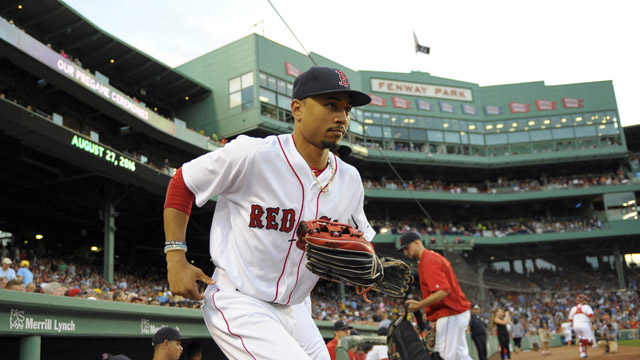