Rob Gronkowski once again is the only Gronk in the NFL.

Glenn Gronkowski, younger brother of the New England Patriots’ All-Pro tight end, was waived by the Buffalo Bills on Tuesday after just one game. Glenn, 23, went undrafted in the 2016 NFL Draft and signed with Buffalo as an undrafted free agent afterward.

In his stead, the Bills brought back veteran Jerome Felton, whose contract no longer is guaranteed after failing to make the initial 53-man roster.

Buffalo lost in disappointing fashion to the Baltimore Ravens on Sunday, 13-7. 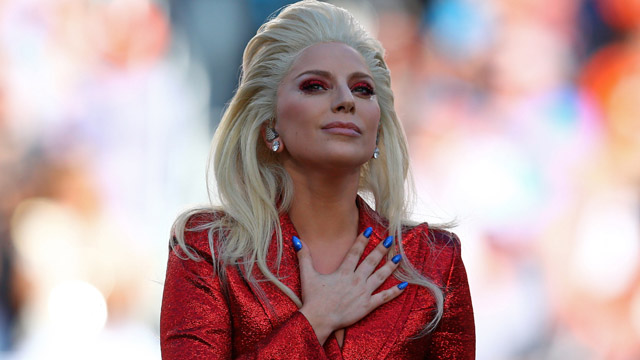 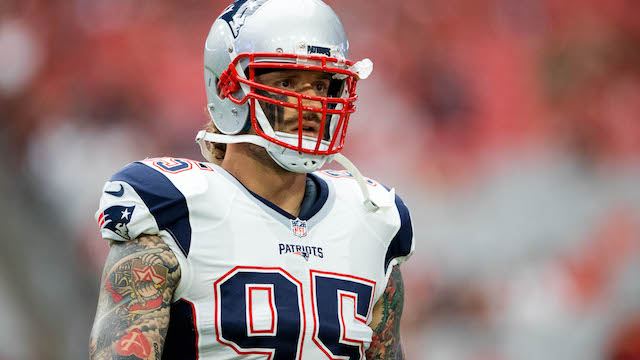 Chris Long: ‘I Support My Peers In Exercising Their Right To Protest’