Odell Beckham Jr. certainly is one of the hardest NFL wide receivers to cover, but some New Orleans Saints defenders think referees make it more difficult.

The Saints dropped a close game to the New York Giants on Sunday, falling to 0-2 with a 16-13 loss, so the postgame mood in the visiting locker room at MetLife Stadium likely wasn’t great. Safety Sterling Moore proved that by accusing Beckham of getting special treatment.

Moore’s biggest complaint was a questionable 23-yard defensive pass interference penalty he received while defending Beckham in the first quarter, which the 23-year-old pass-catcher followed with a 13-yard reception that Moore said was too physical for his liking.

?I didn?t like it, man,? Moore told the New York Post on Sunday. ?It was one of those things where (Beckham) is trying to pull himself through. He does that a lot, and he kind of gets away with it at times. It?s something I mentioned to the refs. It is what it is.?

Not only did the Saints mention it to the refs, but Moore said the team actually talked to them about it before the game started.

?They obviously brushed it off,? Moore said. ?It?s something he gets away with pretty regularly. I guess it?s something you?ve got to live with.?

The Saints didn’t seem to be making an excuse of it, but Moore wasn’t the only New Orleans defensive back who mentioned it.

?You can sit here and complain if you want, but that?s just the way it is,? safety Kenny Vaccaro told the Post of the refs’ treatment of Beckham. 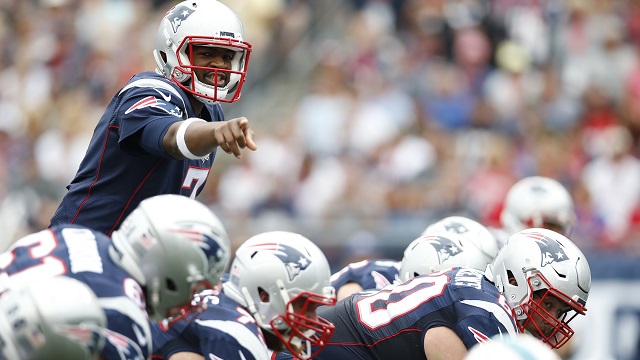 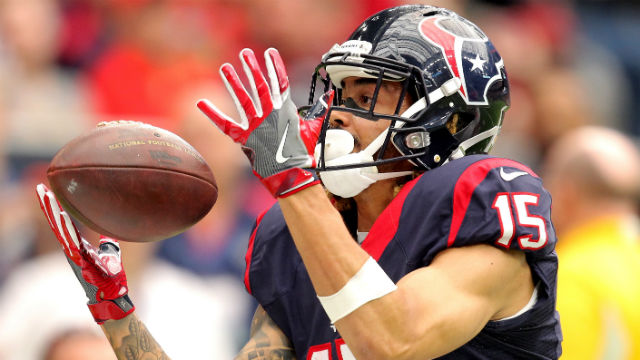