Serena Williams lost more than a match Thursday at the U.S. Open.

The next time you look at the WTA rankings, there will be a name other than Serena Williams at No. 1 for the first time since Feb. 18, 2013, following her shocking straight-sets loss to Karolina Pliskova in Thursday’s semifinals at the year’s final Grand Slam.

It should be pointed out that Williams apparently wasn’t playing at 100 percent.

Serena Williams' coach Patrick Mouratoglou said she injured her knee in the win over Halep on Wednesday. pic.twitter.com/1nkyxLcMx6

Williams’ loss means Angelique Kerber, who faced Caroline Wozniacki in the second semifinal in New York, will be the new No. 1 women’s tennis player.

Williams’ time at No. 1 will end at 186 weeks, tied for the longest-ever streak with Steffi Graf. Williams also is tied for most Grand Slams in the Open era with Graf at 22 after winning Wimbledon in July. 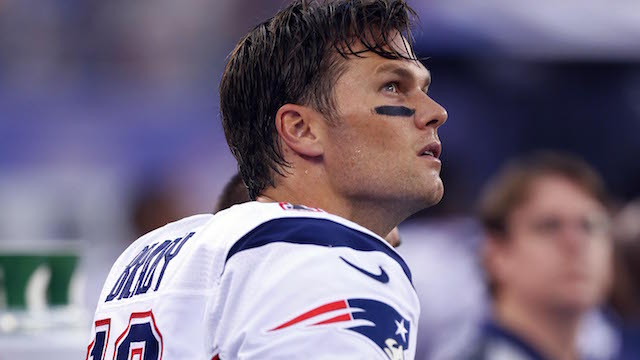 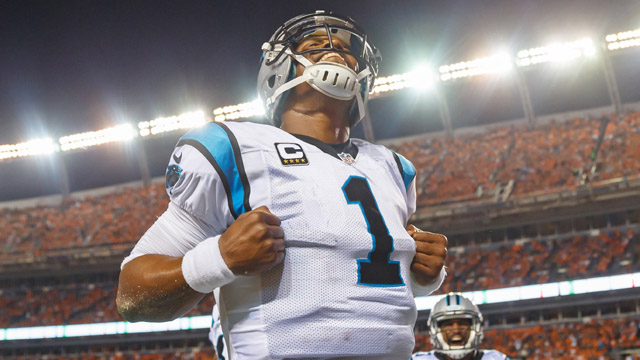