Shaquille O’Neal is the best center and most dominant NBA player an entire generation of fans will ever see, and that might hold true for as long as millennials live.

He enters the National Basketball Hall of Fame in Springfield, Mass., on Friday night, along with fellow 2016 inductees Yao Ming and Allen Iverson, among others.

O’Neal’s induction marks the end of an era. He’s the last great NBA center — big men who dominated in the paint and didn’t hang around the perimeter in the type of small-ball lineups that are prevalent today.

O’Neal was asked about the changing center position in a Sports Illustrated interview in 2013.

“There?s two types of big men,” O’Neal said. “There?s the Dirk Nowitzki big man and there?s the real physical big man, which is good. That?s not a knock on Dirk Nowitzki, he?s one of the top players in the game. That?s just how he plays. But me personally, I don?t like seven footers shooting three-pointers.”

There are many stats to show how unstoppable O’Neal was, particularly in his prime, which I’d label as 1999 through 2004. He won three championships in that span — 2000 through 2002 — and here are his per-game averages from the NBA Finals.

His 2000 NBA Finals is arguably the best championship performance in league history and one we’ll probably never see again from a center as long as the league continues to prioritize 3-point shooting at all positions.

O’Neal’s massive strength and size certainly helped him crush opposing centers, but he also had very underrated skill, whether it was his array of post moves, ability to run the floor and even handle the ball in transition. He could play a finesse game when the situation warranted it.

No center after O’Neal, and few of the guys who played next to him aside from Hall of Famers Hakeem Olajuwon, Patrick Ewing and David Robinson, come close to matching his brilliance. Dwight Howard had a few superstar-caliber seasons with the Orlando Magic in the late 2000s, but other than that, the center position has lacked star players.

DeMarcus Cousins is without question the best center in 2016, but he’s nowhere near as dominant as O’Neal.

It’s difficult to find a championship team from the 1940s through 2006 that didn’t have a premier center. Michael Jordan’s Chicago Bulls teams in the 1990s might be an exception, but Dennis Rodman made up for it by being one of the best rebounders of all time.

A star center is no longer required to win the NBA Finals. The Golden State Warriors and Cleveland Cavaliers, who’ve met in the last two Finals series and could do so for the next three or so seasons, have given little resources to the center position. All of the superstars with max contracts are at other positions.

Here are the starting centers of the last 10 champions. It’s a list of mostly average players who weren’t the first, second or third option on their teams, with the exception of Chris Bosh, who’s more of a power forward.

NBA players attempted more 3-point shots last season than any previous campaign, and it’s hard to see that style of play changing anytime soon with the way coaches set up their lineups and playbooks. Centers no longer play with their back to the basket anymore — it’s always facing the basket and emphasizing shooting range out to the arc.

As the league continues its 3-point trend, we should take some time to appreciate O’Neal and his place in league history. He’s the last of an near-extinct type of NBA player from a time (1980 through 1998) when basketball was at its height in terms of excitement and quality of play. 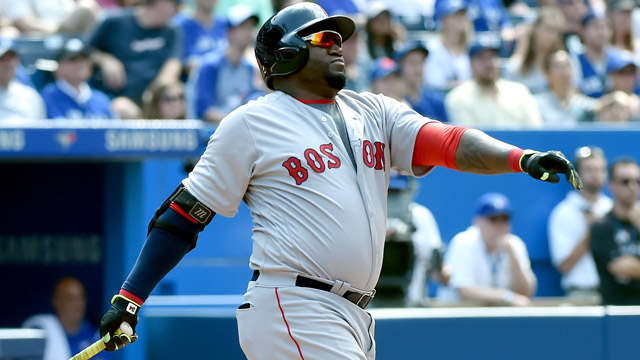 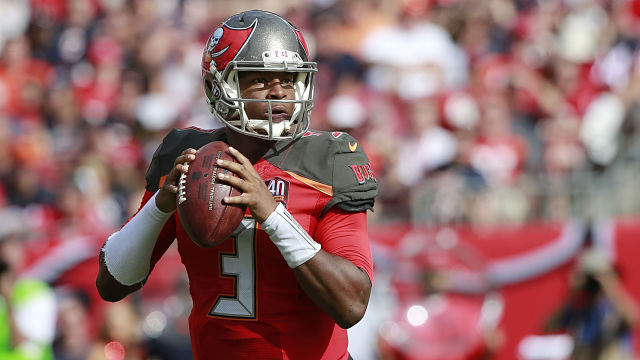