The Boston Red Sox play only American League East teams from here on out, and it’s going to make or break their playoff chances.

With a 7-2 win over the San Diego Padres on Wednesday night, the Red Sox pulled into sole possession of first place in the division, thanks to losses by the Toronto Blue Jays and Baltimore Orioles. But competition in the AL East is tight, and the Red Sox’s next series is a three-game set against the Jays, so the standings certainly will be shaken up many times before the end of September.

However, the Red Sox will have a good chance of coming away with the title, or at least a wild-card spot, if they can keep these three things under control.

1. The bullpen
Boston’s bullpen has given it a lot of trouble lately because of injuries and weary arms in general. But with a strong return from Koji Uehara on Thursday and a number of fresh September call-ups joining the roster, the Red Sox’s relief unit is trending upward. The rotation actually has been one of the better ones in Major League Baseball in the second half; its 327 1/3 innings pitched are the most in the league, and its 3.44 ERA is second-best. So, with the starters performing at the top of their game, the relievers need to be close to perfect to keep putting W’s on the board.

2. Close games
The Red Sox have floundered when the score has been tight this season. The Red Sox are 10-16 in games decided by two or fewer runs since the All-Star break, a record they’ll have to improve on if they want to play deep into October. A close loss is something teams can get away with here and there, but in the playoffs, when everyone is on the same level, it can end your season for good.

3. The Yankees
The Yankees are becoming a problem for the top dogs in the AL East. After loading up on prospects during the non-waiver trade deadline, New York has been on fire, winning its last four games, including a three-game sweep of Toronto. Whether the Yankees can make a playoff run of their own is one thing, but there’s nothing they would love more than playing spoiler for the Red Sox in September even if they can’t. And with seven games left against the Bronx Bombers, the Red Sox need to make sure they win most of those. 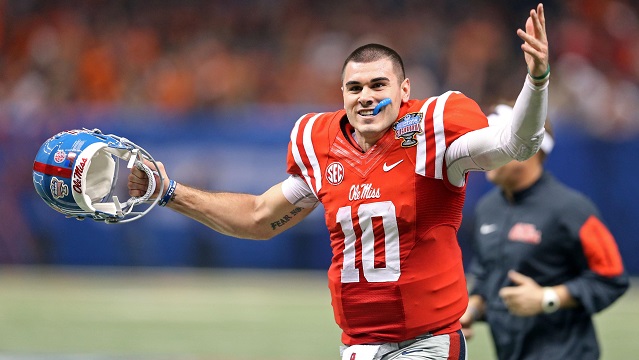 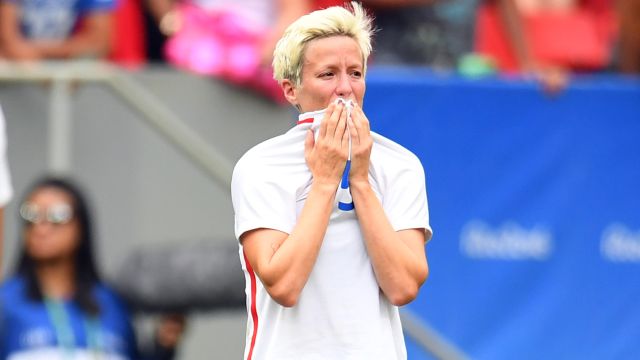