You’re not supposed to mess with Texas, but that’s exactly what the New England Patriots did Thursday night.

The Pats (3-0) cruised to a 27-0 win over the Houston Texans at Gillette Stadium with rookie quarterback Jacoby Brissett under center, which certainly was cause for celebration for everyone in New England, including Tom Brady.

Brady, who still has to miss one more game due to his Deflategate suspension, congratulated his teammates after the win with another edition of “TB Times,” which had a very appropriate headline. Oh, and don’t forget cover models Danny Amendola and Malcolm Butler. 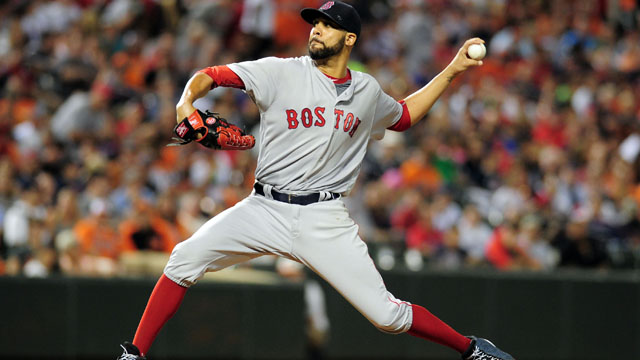 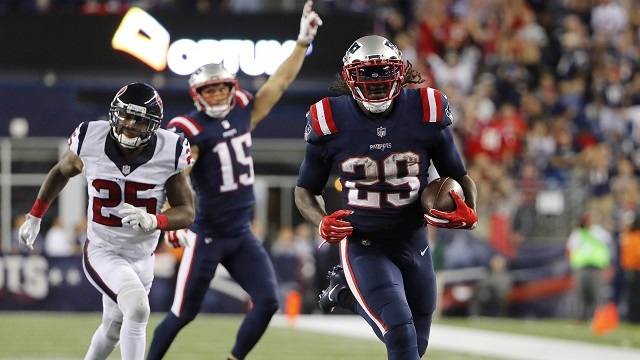