The New England Patriots might have a very interesting quarterback decision to make within the next year or two.

Tom Brady arguably is the best quarterback of all time, but he’s also 39 years old. If the Patriots develop enough confidence in Jimmy Garoppolo, who performed well in his first regular-season start Sunday night against the Arizona Cardinals, could New England eventually consider moving on from Brady in favor of the younger signal caller?

You bet, according to Colin Cowherd.

Cowherd surely made some Patriots fans’ head spin Tuesday when he said on his FS1 show that he can envision Brady finishing his career elsewhere. He even wondered aloud whether Brady would someday consider joining the Dallas Cowboys, as Cowherd’s assumption is that the four-time Super Bowl champion would look to join a team with a talented roster that lacks a game-changing QB.

The argument itself seems like an overreaction to Jimmy G making a solid first impression on the national stage as Brady served the first game of his four-game Deflategate suspension. All good things must come to an end, though, and the Patriots have a history of making bold personnel decisions.

The San Francisco 49ers, Green Bay Packers and Indianapolis Colts moved on from Joe Montana, Brett Favre and Peyton Manning, respectively, and it has worked out, for the most part, for those franchises. Steve Young became a Hall of Famer after replacing Montana, Aaron Rodgers has evolved into an elite quarterback since taking over for Favre and Andrew Luck has immense potential as Manning’s successor.

Not all situations are created equal, obviously, and Garoppolo ultimately could falter, essentially “solving” the situation. But New England has arrived at a very important point in its history, which is a good thing for the Patriots, as most teams would kill to be in their position. 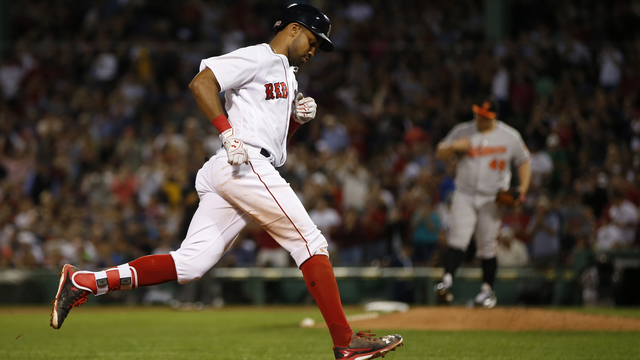 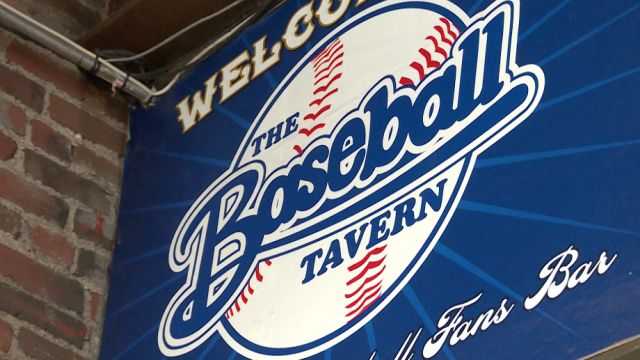