Relief pitchers being credited for wins isn’t all that uncommon in Major League Baseball. Yet the aftermath of Trevor Williams’ win Wednesday night was anything but normal.

The Pittsburgh reliever pitched three scoreless innings against the St. Louis Cardinals at PNC Park, and the Pirates’ go-ahead run in the eighth inning allowed Williams to earn his first major league win in a 4-3 final.

It was a pretty special moment for the 24-year-old right-hander, who bounced around the minors for three-plus seasons before making his MLB debut Wednesday.

What made it even more special? Williams’ wife and baby were in attendance, along with his father, who has been battling lymphoma. The entire family got to celebrate after the game.

Williams even presented the game ball to his father, who became pretty emotional as he hugged his son and told him, “I’m so proud of you.”

Williams gave a special shout-out to his dad in a postgame interview, telling reporters there’s “no one else” with whom he’d rather celebrate his first big league win.

#pirates Williams hugged it out with his dad after collecting first MLB victory pic.twitter.com/xeEK46iTJ2

Williams also took to Twitter to express his gratitude and post an adorable picture of his wife and baby.

Last night was a night my family and I will never forget. Thank you to everybody that has reached out. I am extremely grateful #BUCN #RC21

When you were asleep for your dad's debut AND weren't wearing any pants on national television pic.twitter.com/c4yEZCnNX2

Reaching the majors can be an incredibly long and difficult journey, but Williams’ memorable night is proof that all that hard work is worth it. 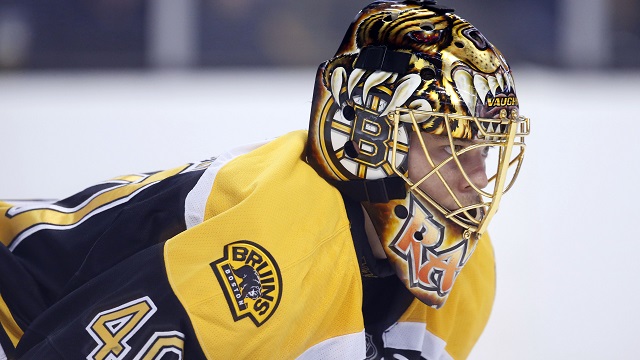 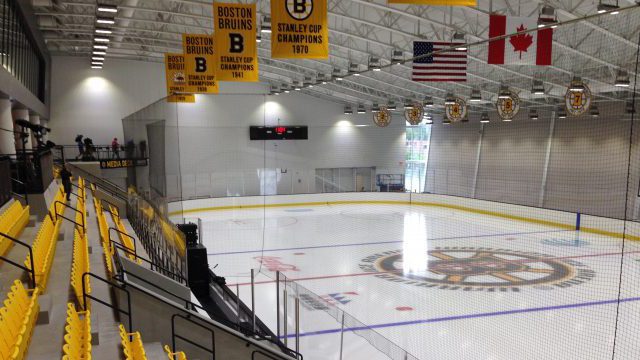