Whatever he does, people will see it and talk about it.

After the recent protests of the “Star-Spangled Banner” before NFL games by fellow Bay Area athlete Colin Kaepernick and others around the sports world, many people are wondering if Curry will take part in a national anthem protest of his own when the basketball season begins in October.

He recently answered that question at TechCrunch in San Francisco.

?I?ll most likely stand,? Curry said, per the Mercury News. ?Colin, if you follow the way he talks, the message he?s trying to send with his act, he?s not, from his mouth, disrespecting the veterans or the military. That?s not his intention.

“He?s obviously continued the act to create the conversation for more social justice and things of that nature. I?ve been a part of certain conversations off the grid, finding different ways to make our community better, especially for African-Americans. That?s not the way I?ll do it. But I support him in his attempt to start the conversation or continue the conversation.?

Curry and the Warriors open the regular season Tuesday, Oct. 25 at home against the San Antonio Spurs. The game will be nationally televised on TNT. 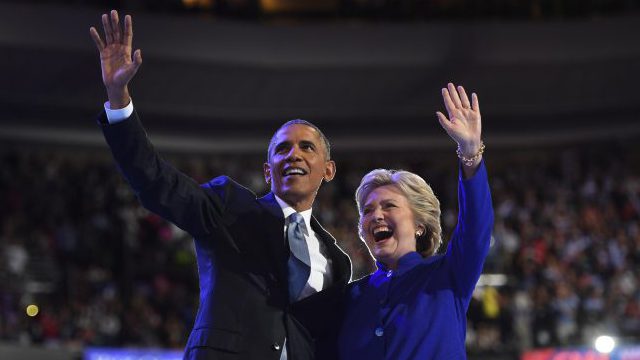 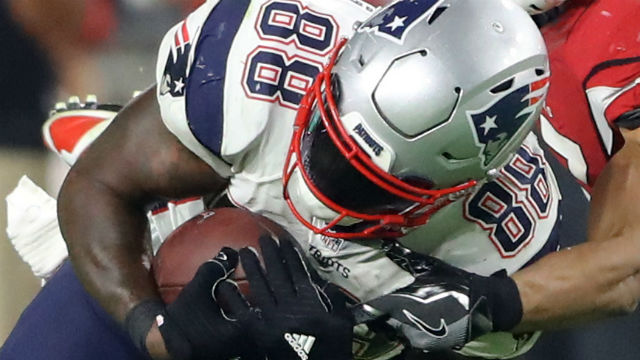