Was Teddy Bridgewater In Danger Of Losing His Leg After Severe Knee Injury? - NESN.com Skip to content

Teddy Bridgewater suffered a pretty brutal injury that will sideline him for the entire season, but judging by recent reports, it appears he actually got pretty lucky.

The Minnesota Vikings quarterback completely tore his left ACL and dislocated his knee while suffering a non-contact injury at practice Tuesday. Bridgewater’s injury was so bad that practice was canceled, and an ambulance had to be called to take him away.

Turns out it was a good thing that ambulance came quickly. According to injury expert Will Carroll, there was a chance Bridgewater could have lost his leg had he not received immediate treatment.

Source confirms tibiofemoral dislocation, ruptured ACL for Bridgewater. "Trainers may have saved his leg and career by quick action."

As Carroll explains, the worst case in an injury like Bridgewater’s is “arterial strangulation,” which would cut off blood flow to the leg and possibly require amputation.

@TiceSing_3 At least functionally and yeah, you could see a worst case where there's arterial strangulation. See: McCallum, Napoleon.

It’s unclear if that would have been the case with Bridgewater, but fortunately, we didn’t have to find out, as athletic trainers and medical staff were quick to respond to the third-year pro’s injury and get things under control. According to reports from practice, it took just about 10 minutes for ambulances to arrive on the scene after Bridgewater went down.

Ambulance arrives at Winter Park after #Vikings Bridgewater goes down with injury in practice. pic.twitter.com/H6Uohrs9gL

Bridgewater will miss significant time and might not even be ready for the 2017 season, but things could have been a whole lot worse, so kudos to the medical staff for its quick response. 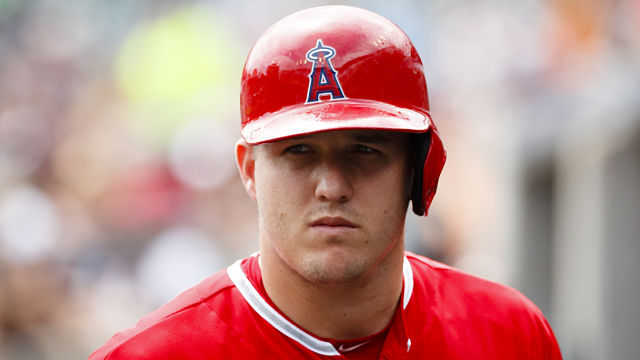 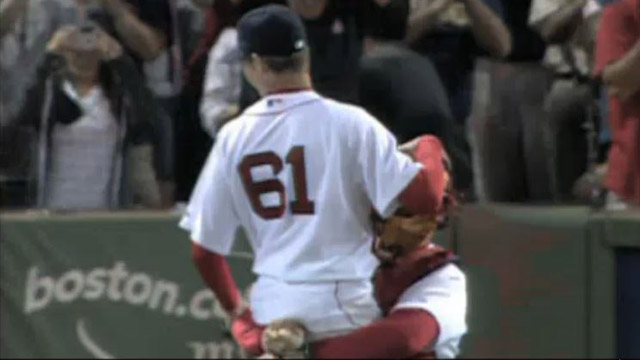