Atlanta Braves rookie Dansby Swanson was forced to leave Monday night’s game against the Miami Marlins after the fourth inning because Flowers accidentally drilled him in the groin with an errant throw while warming up between frames.

Huddy suspects this errant throw by Flowers is why Beckham has replaced Dansby at SS in the 5th. pic.twitter.com/UiIR4uzo1i

Swanson was chatting with teammates Freddie Freeman and Jace Peterson when disaster struck. The 22-year-old shortstop, who was the No. 1 pick in the 2015 draft, was replaced by Gordon Beckham, and the Braves announced a short time later that Swanson suffered a right groin contusion.

And that, my friends, is why every player should wear a cup. 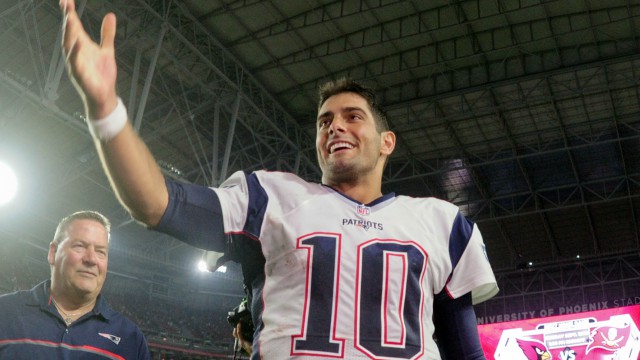 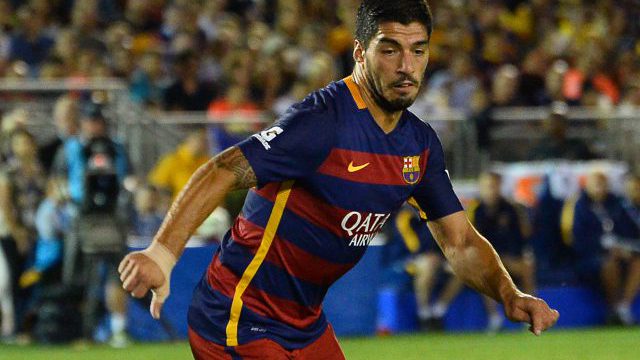