Notre Dame and Texas are two powerhouses in the college football world. You won’t find too many schools with richer histories of iconic players and more championship/bowl game trophies.

They also are playing each other Sunday in Austin, Texas, in one of the best matchups on the Week 1 schedule.

But before we sit down to watch what should be an excellent game, let’s look at which school has the best football tradition.

Notable Players: Notre Dame
The Fighting Irish have 13 players represented in the Pro Football Hall of Fame. No other school has more. They also have seven Heisman Trophy winners, tied with Ohio State for the most ever.

Texas does hold a 37-35 edge in active NFL players, though.

Based solely on numbers, Notre Dame wins this category, but Texas has had a more successful run in recent seasons. The Longhorns had a run of nine consecutive 10-win seasons from 2001 through 2009, a span that included a 7-2 bowl record and an all-time-classic national title game victory over USC in 2005.

Fight Song: Notre Dame
This is an easy one. Notre Dame’s “Victory March” fight song is iconic and certainly wakes up the echoes.

Mascot: Texas
Bevo XV will debut Sunday when Texas and Notre Dame square off. A real longhorn beats a guy dressed as a leperchaun 10 out of 10 times. The other Texas mascot dressed up as an orange longhorn is pretty cool, too.

Atmosphere: Notre Dame
Take in a game at Notre Dame Stadium, and you’ll quickly realize why the energy from the 80,000-plus screaming fans makes it tough for opposing teams to win there. It also has that old-school charm, having opened in 1930.

Verdict: Notre Dame
This one is closer than it might appear, but Notre Dame’s history of legendary players, double-digit national championships and incredible fight song are the main factors that lead to this victory. 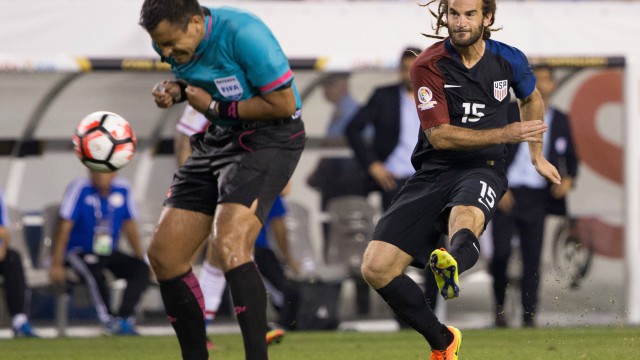 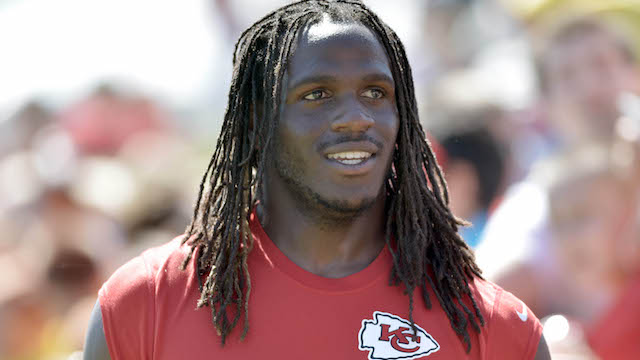