BOSTON — Yoan Moncada hasn’t found much success at the big league level. But Red Sox fans got a reminder Tuesday that his future still is very bright.

Moncada was named Baseball America’s Minor League Player of the Year for 2016, another accolade in the 21-year-old prospect’s growing list of achievements.

“I feel very happy about it, because it’s an award that I got based on the hard work that I’ve been putting in,”Moncada said through a translator before Tuesday’s game against the Baltimore Orioles. “It?s an exciting time for me and I am very proud of that success.”

The Cuban infielder posted a .294/.407/.511 slash line in 106 total games this season between High-A Salem and Double-A Portland, hitting 15 home runs while tallying 62 RBIs and stealing 45 bases. Moncada found his power stroke in Portland, launching 11 homers in just 45 games while being named the No. 1 prospect in all of baseball in Baseball America’s midseason rankings.

The 6-foot-2, 205-pound switch hitter also was named the MVP of Major League Baseball’s Futures Game after hitting a go-ahead homer in the eighth inning. Moncada also made the transition from second base to third base in his final nine games with Portland, making a few nice plays at the position.

Moncada has struggled to find success at the major league level since getting recalled on Sept. 2, however. The super prospect entered a brutal funk after recording four hits over his first two starts, entering Tuesday with strikeouts in nine consecutive at-bats.

Those difficulties caused manager John Farrell to demote Moncada to a reserve role after he started four games at third base. And while Farrell indicated Moncada likely won’t see significant playing time down the stretch, he still believes the 21-year-old can learn a lot from his first taste of big league action.

“This time spent here is invaluable to him, regardless of what the bottom line result is,” Farrell said before Tuesday’s game. “… The game is the greatest teacher we have. So, if he’s getting challenged right now, which he is, he’s going to benefit from it at some point down the line.” 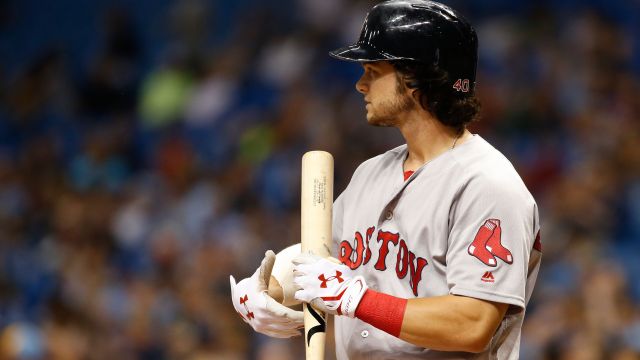 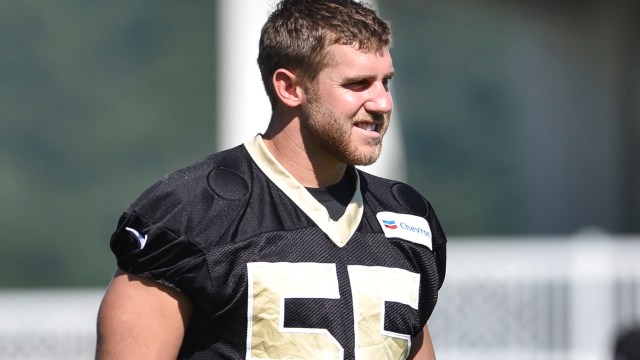