Mendoza was part of ESPN’s broadcast of the National League Wild Card Game between the San Francisco Giants and New York Mets at Citi Field, and Marlow had a thought about her work.

Here’s a screenshot of Marlow’s tweet, which he deleted soon after he posted it.

.@astros Here is the screenshot pic.twitter.com/ddovXUUU0J

Marlow appears to have shut down his Twitter for the time being, but the Astros did release a statement regarding his tweet.

The Astros have released the following statement: pic.twitter.com/AiZjFKKCRQ 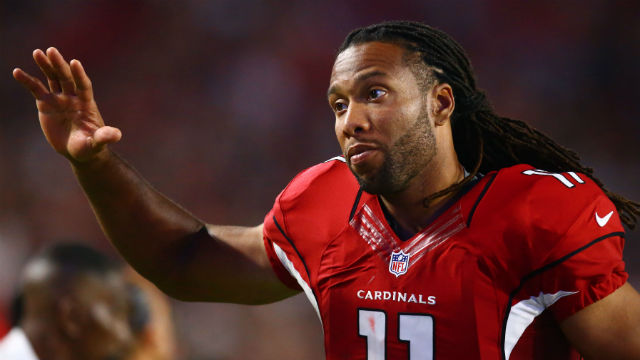 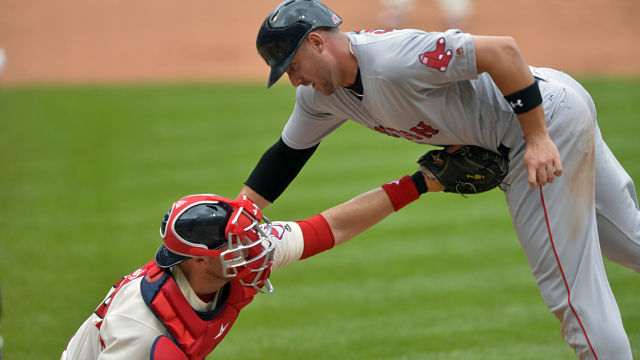