The Nashville Predators lost 3-2 in overtime to the Los Angeles Kings on Thursday night, but at least they won the only fight of the game.

Predators left winger Austin Watson and Kings defenseman Derek Forbort engaged in an intense fight about a minute and a half into the game, with Watson providing most of the action.

The fight was proceeded by a pair of huge hits in the Kings’ zone. Forbort also received a minor penalty for roughing, which gave Nashville a two-minute power play. 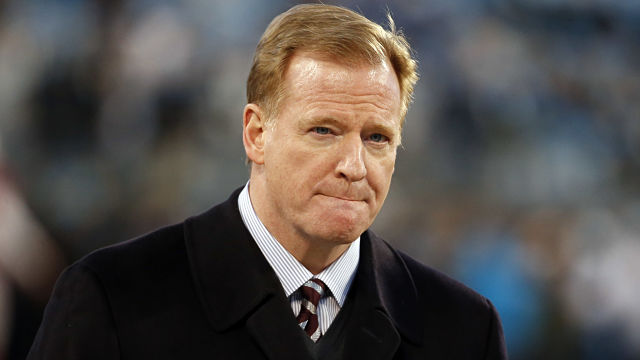 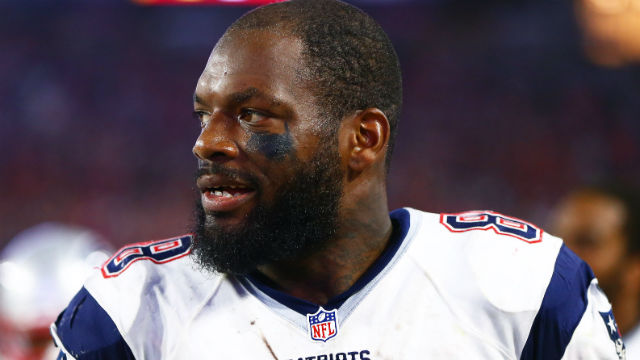