Bergeron missed the first three games of the season with a lower body injury. He’s expected to return to his normal center spot on the first line alongside wingers Brad Marchand and David Pastrnak.

Young defenseman Joe Morrow also is expected to make his 2016-17 debut Thursday night. He skated alongside Torey Krug during drills at the morning skate.

If the forward lines from morning skate are what we see at game time, Ryan Spooner will be a healthy scratch. The young center has struggled in the faceoff dot and hasn’t given the B’s much offensive production (one assist) at even strength.

The Devils bolstered their scoring depth in a major way during the offseason by acquiring former No. 1 overall draft pick Taylor Hall in a trade with the Edmonton Oilers. The superstar left winger scored both goals in the Devils’ 2-1 win over the Anaheim Ducks on Tuesday night. 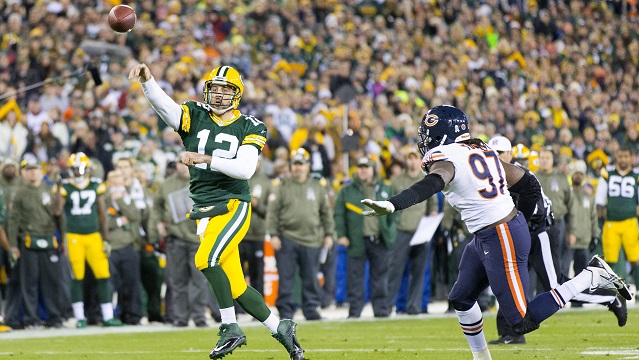 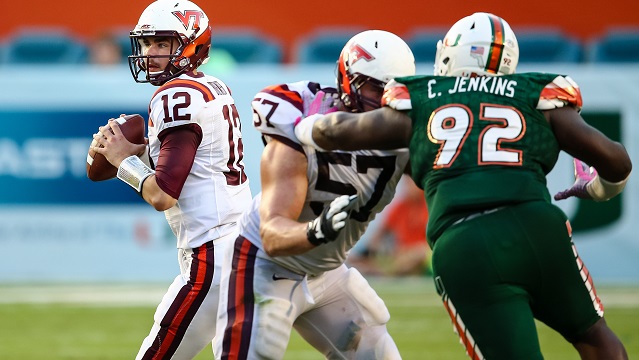