Earlier Monday, the Patriots traded Collins to the Cleveland Browns for a conditional third-round draft pick. Collins is set to hit free agency after this season, and Belichick was asked whether the team’s ability to re-sign him played into the decision to move him.

“I think you could bring up a lot of things, and they all probably play into the conversation at some point,” Belichick said.

The Patriots swung a trade last week for linebacker Kyle Van Noy, who could help fill the void left by Collins’ departure. They also have added Elandon Roberts, Shea McClellin and Barkevious Mingo over the past few months. Belichick said those moves were not related to Collins’ situation.

Belichick said Monday morning in a conference call he was “disappointed” by the play of his linebackers during Sunday’s win over the Buffalo Bills. He reiterated in his WEEI interview there is room for improvement but noted the Patriots’ impressive record heading into their bye week.

“Look, we’re 7-1,” Belichick said. “There’s always things we can do better, (but) believe me, I’ve been a lot more frustrated than what our record is right now.”

The NFL trade deadline is Tuesday at 4 p.m. ET. Asked whether the Patriots plan to make any additional moves, Belichick replied: “If we have anything, we’ll let it go, but I don’t know. It’s hard to tell.” 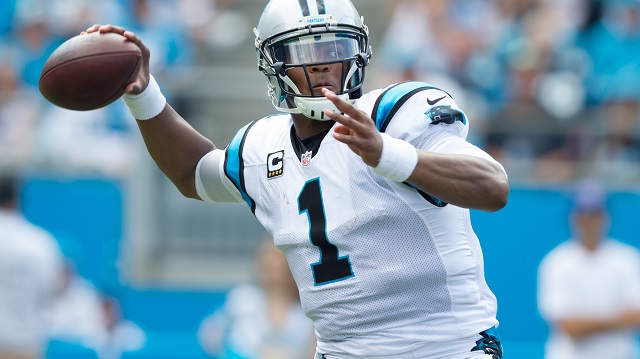 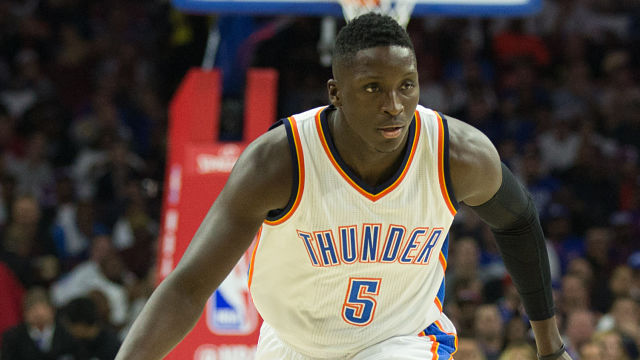