Bill Belichick Focused On Browns, Not Tom Brady, Ahead Of Trip To Cleveland - NESN.com Skip to content

FOXBORO, Mass. — Bill Belichick is focused on one thing this week. And it sure as heck isn’t Tom Brady.

Bombarded with questions Wednesday about his returning quarterback, the New England Patriots coach repeatedly said his only focus is on the Patriots’ next opponent, the Cleveland Browns.

Belichick was happy to discuss Hue Jackson’s coaching style, Terrelle Pryor’s versatility or what Danny Shelton and Demario Davis bring to the Browns’ defense, but any question about Brady — or, for that matter, the return of suspended Patriots defensive end Rob Ninkovich — swiftly was shut down.

Question: Do you feel like you can finally exhale now that Brady is back?

Belichick: I feel like we need to go out to Cleveland and play well in order to win. That?s what we?re going to try to do.

Q: A lot of fans think that his return will inspire the team to play even harder than they have been. What do you think about that?

Belichick: I think our team needs to prepare well to go out and play well against Cleveland in Cleveland. That?s what we need to do.

Belichick: We?ll go out in practice today and see where our whole team is. You?d have to ask Tom how he?s personally feeling. That?s something that I can?t answer.

Q: What are your thoughts on getting Rob Ninkovich back as well?

All told, Belichick said the word “Cleveland” 17 times during his roughly 17-minute-long news conference. The 3-1 Patriots visit the 0-4 Browns on Sunday afternoon. 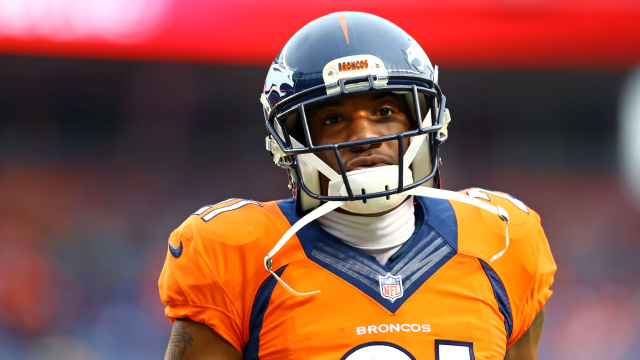