A lot of successful coaches ensure no player gets away with any special treatment. If the star player is criticized in front of the team, everyone notices and doesn’t fool around.

Famous Boston Celtics head coach Red Auerbach did this, too. He would rip legendary center Bill Russell on purpose during practice to make a point that everyone had to be held accountable.

?First day, team meeting. Everyone?s coming in and Belichick puts on — first day, no greeting — the loss to the (New York) Jets in the playoffs where they went home early,? Johnson said. ?He puts it on and rips into Tom (Brady). First meeting, no practice, everybody (is there).

?He?s at Tom?s head, and I?m like, ?Is this a joke? Are we being punked?? He laid his you-know-what out. ? That set the tone for me right there. I was walking on egg shells from that point on.?

Johnson isn’t the first former Patriot to tell a story of Belichick slamming Brady for mistakes. Cornerback Aqib Talib recalled in an ESPN The Magazine story a time when the Patriots coach criticized Brady after throwing an interception during practice. In the same piece, Kevin Faulk says Belichick joked that he could get a better throw on a specific route from the local high school quarterback.

Johnson struggled to make an impact with the Patriots despite his previous success as a longtime star on the Cincinnati Bengals. But if nothing else, he did taste the “Patriot Way.” 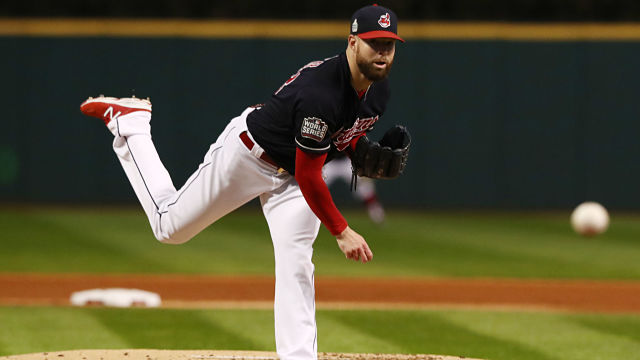 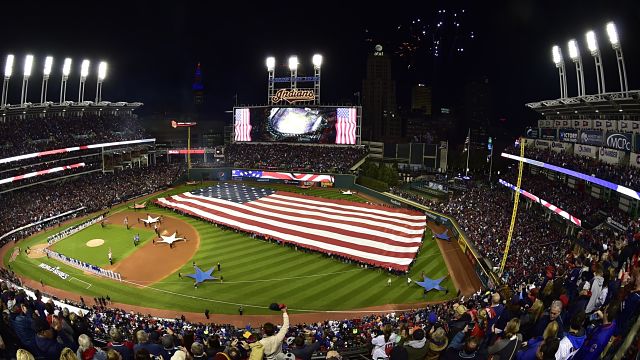