The Toronto Blue Jays technically were the away team Thursday in Game 1 of the American League Division Series, but they looked right at home in Globe Life Park against the Texas Rangers.

The Blue Jays flexed their muscles and scored 10 runs on 13 hits in a dominant 10-1 win over the Rangers to take the first contest in the best-of-five-game series.

Toronto’s big offensive day began in the third inning, when it scored five runs thanks to a double by Josh Donaldson, a single by Jose Bautista and a triple by Troy Tulowitzki.

The lead grew to 7-0 an inning later thanks to Melvin Upton Jr.’s solo home run and another RBI hit by Donaldson. And the Blue Jays put the icing on the cake in the top of the ninth on a three-run shot by Bautista.

Marco Estrada was equally as impressive on the mound for Toronto. He allowed one earned run on four hits while striking out six and walking none over 8 1/3 innings.

Game 2 will take place Friday at 1 p.m. ET. Yu Darvish will get the start for Texas, while J.A. Happ will start for Toronto. 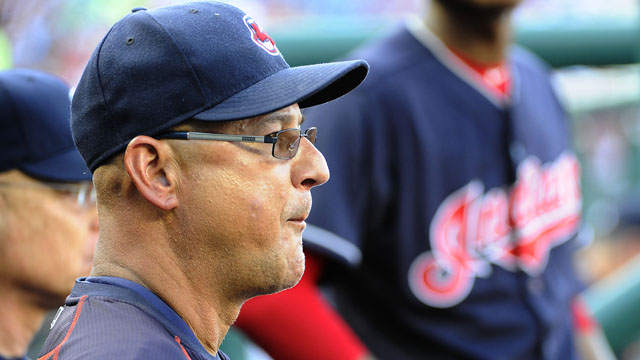 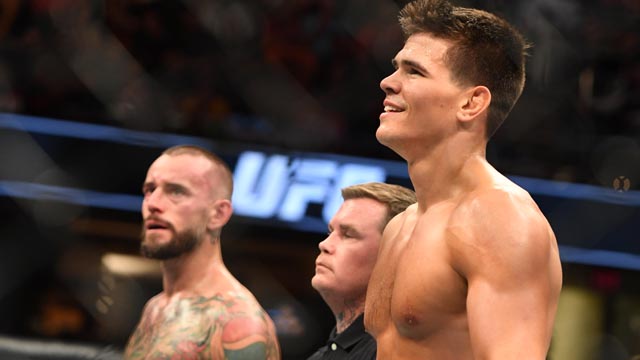