Bobby Orr’s legendary Boston Bruins career began 50 years ago on Oct. 19, 1966 in a 6-2 win over the Detroit Red Wings at the old Boston Garden.

The ultra-talented defenseman from Parry Sound, Ont., tallied his first point, an assist, in his debut. It was the first of Orr’s 915 points in 657 career games. His 1.393 points per game scoring rate is the fourth-highest mark all-time among all players and No. 1 among defensemen.

Orr is considered by many, especially those in New England, as the greatest player in hockey history. He revolutionized the defenseman position forever with his offensive style of play and end-to-end rushes. No longer was a defenseman’s job to just play defense and let the forwards shoulder most of the scoring burden.

Orr won many awards during his career, most notably a record eight Norris trophies — the award given annually to the league’s best defenseman. He won eight in a row from 1968 through 1975.

In 1969-70, he became the first player to win the Hart Trophy, Norris Trophy, Art Ross Trophy, Conn Smythe Trophy and Stanley Cup in the same season. No other player has ever won all of those awards in a single campaign.

But no Orr retrospective would be complete without a highlight of his 1970 Stanley Cup-winning goal in overtime of Game 4 against the St. Louis Blues. He soared through the air and provided what might be the greatest photo in sports history.

Fifty years after his pro debut, Orr remains one of the icons of hockey and a great ambassador for the sport. 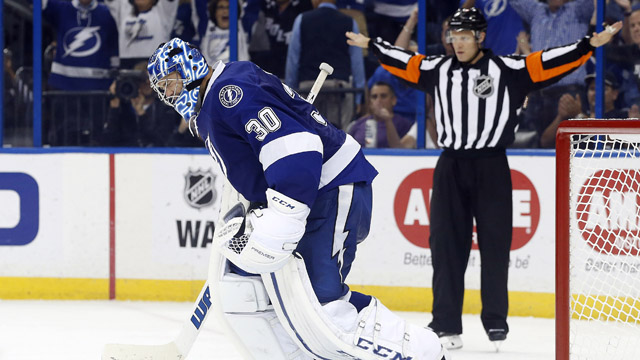 Should Panthers’ Controversial Shootout Goal Vs. Lightning Really Have Counted? 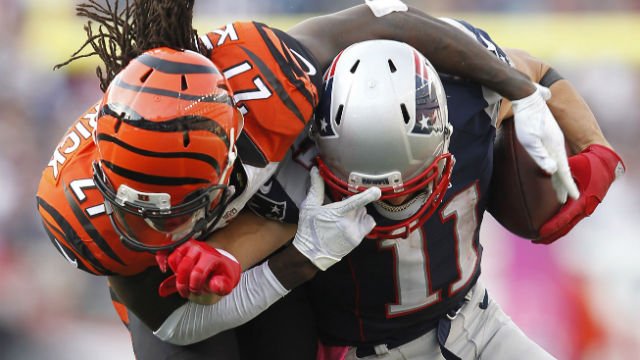