It’s no secret that minor league baseball players weren’t happy about Tim Tebow’s $100,000 signing bonus with the New York Mets, and now they have a veteran on their side.

“For some reason, it hurt,” Badenhop wrote. “It stung.”

However, Badenhop’s argument doesn’t criticize the former Heisman Trophy winner himself, and it doesn’t come across as though he’s taking it too personally. Badenhop made nearly $9 million over eight major league seasons with five teams, but he still identifies with the young guys in the minors who are working hard but still struggling to make ends meet.

“I fully realize that Tebow will sell a lot of jerseys and will entice far more fans to come to the ballpark than I ever did,” Badenhop wrote. “From a business standpoint, he will probably be profitable. But, as a former player, those ends don?t necessarily justify the means. Taking a roster spot on a minor league team is one thing, but also handing a guy $100,000 is another.

“This move comes in a day and age when minor leaguers are finally standing up and voicing their displeasure with how their salaries have drastically lagged behind the overall financial growth in our game. I immediately thought of all the struggles you have as a minor leaguer — all of the two-bedroom apartments you end up sharing with five guys. I would have killed for even a $5,000 bonus.”

Some people might read Badenhop’s account as sour grapes, but he has a point. Tebow didn’t really do anything to deserve that signing bonus — one scout told USA TODAY he looked like ?an actor trying to portray a baseball player? — and it’s a lot more than most minor leaguers are making. Not to mention, the former quarterback kept his job as an SEC Network football analyst instead of devoting his time to breaking into the majors.

But as Badenhop wrote, that doesn’t say as much about Tebow as it does the people who signed him.

“As I said before, I was somewhat angry when I saw the details of the signing,” Badenhop wrote. “I?m not angry with Tim Tebow. He didn?t force any team to sign him. As a player who defied the odds to carve out a career in the big leagues, my emotions were just another reminder that for guys like me, maybe our grind to the top isn?t as respected as we?d like to believe.” 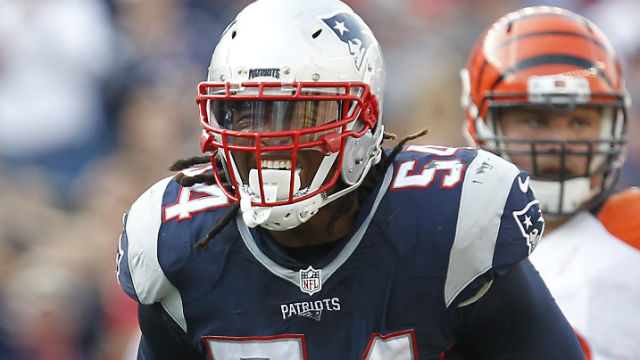 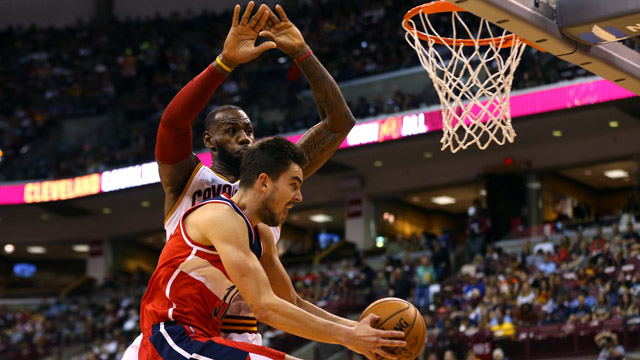