The Chelsea manager retains the support of club directors, and rumors of his imminent dismissal are false, according to Sky Sports, The London Evening Standard and The Express’ James Dickenson. The rumors emerged Thursday after leading oddsmakers suspended betting on his firing, but Chelsea insiders refute the claim.

“However, SSNHQ understand Conte is preparing his Chelsea team as normal for the Premier League match against reigning champions Leicester on Saturday … ”

The rumors threaten to overshadow the news of Chelsea’s record apparel deal with Nike.

Conte is just three months into his first season as Chelsea boss. He arrived at Stamford Bridge in July tasked with returning the Blues to the Premier League elite, but an underwhelming summer transfer window and early season losses to Liverpool and Arsenal have cast doubt on his long-term future with the club.

Roman Abramovich has a history of firing managers, having cycled through 14 (interim or permanent) managers in his 12 years as Chelsea owner.

Conte apparently will guide Chelsea into battle against Leicester City, as planned, but another setback against a leading Premier League team will only increase the pressure on the Italian tactician. 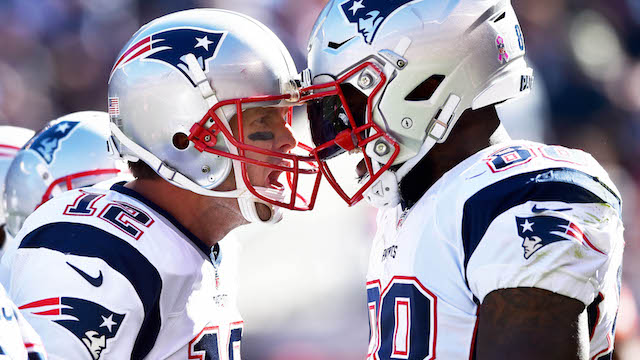 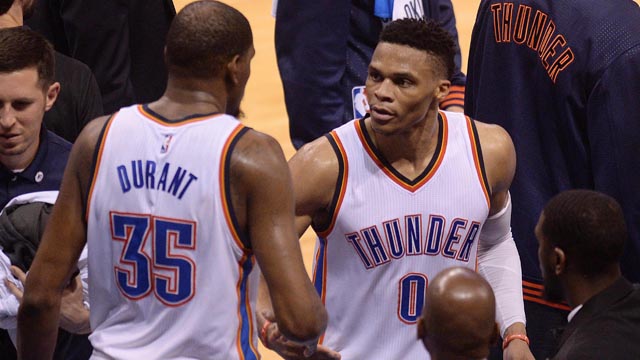