For the fourth consecutive game to begin the season, the Boston Bruins allowed the first goal of the night. And for the third time in as many games, they’ve come from behind to win anyway.

That’s the kind of grit the Bruins have been looking for since missing the playoffs two seasons ago. It’s a small sample size, but it seems like they might have found it.

Bruins coach Claude Julien caught up with NESN’s Jack Edwards and Andy Brickley following Thursday’s 2-1 victory over the New Jersey Devils. He talked about that grit, and how his team is finally giving fans a reason to be excited again.

Check out what he had to say in the video from “Bruins Overtime Live” above. 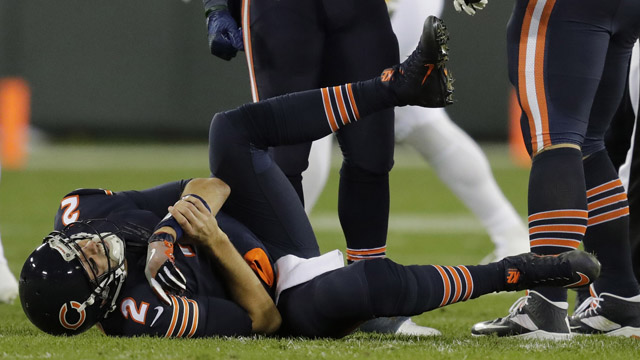 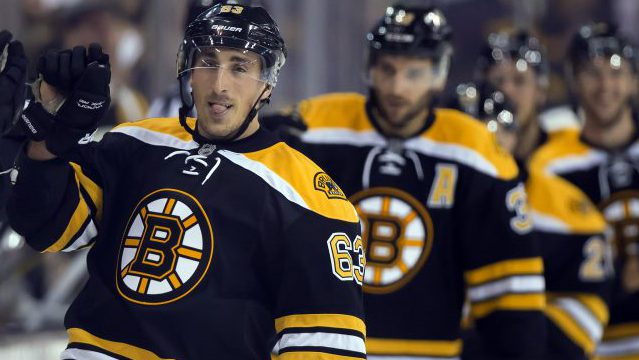