It’s one of the final chances for each candidate to make a strong case for their campaign in front of a national-television audience before the country votes Nov. 8.

Here are some notable prop bets for the upcoming debate, per OddsShark.

Who will be the first to interrupt the other?
Donald Trump -300
Hillary Clinon +200

Will Donald Trump and Hillary Clinton shake hands before the debate begins?
Yes -120
No -120 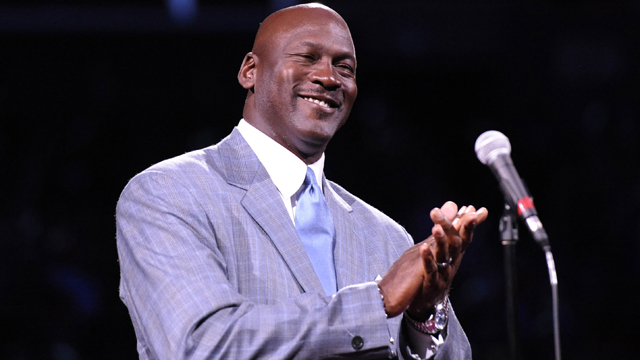 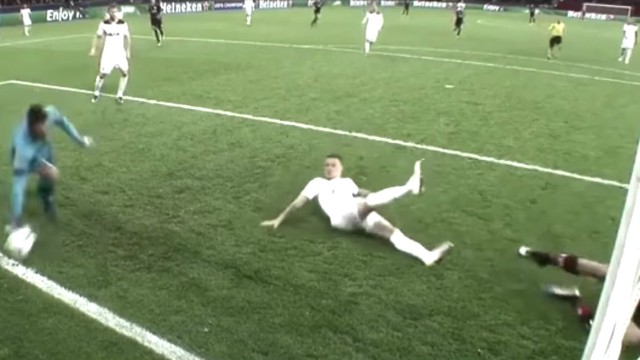