Terry Francona did something Wednesday night for the first time ever.

The Chicago Cubs evened the World Series at one game apiece Wednesday thanks to their convincing 5-1 victory over the Cleveland Indians in Game 2. The loss was the first World Series defeat of Francona’s career, as he was 9-0 as a manager in the Fall Classic prior to the loss at Progressive Field.

The Indians didn’t stand much of a chance, as Cubs starter Jake Arrieta took a no-hitter into the bottom of the sixth inning. His pitch count was pretty high at that point, so he didn’t last much longer, but his bullpen closed out the win from there. Arrieta allowed one earned run on two hits with six strikeouts and three walks in 5 2/3 innings.

Chicago’s bats also did their part. Arrieta enjoyed a 1-0 lead before he ever took the mound thanks to Anthony Rizzo’s RBI double in the first inning. Kyle Schwarber then tacked on another run with an RBI single in the third, and he also played a big role in Chicago’s three-run fifth inning. Schwarber and Ben Zobrist both had RBI hits in the frame, and Chicago scored another run when Addison Russell walked with the bases loaded.

HUGE RBIs in the 5th for the @Cubs. pic.twitter.com/MjOQF3CKKt

The series now shifts to Chicago, where the teams will play Game 3 on Friday at 8 p.m. ET. 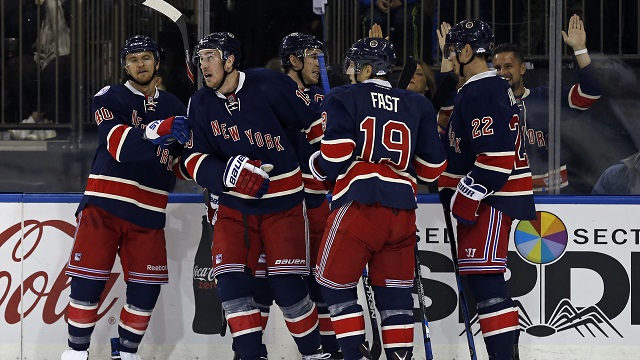 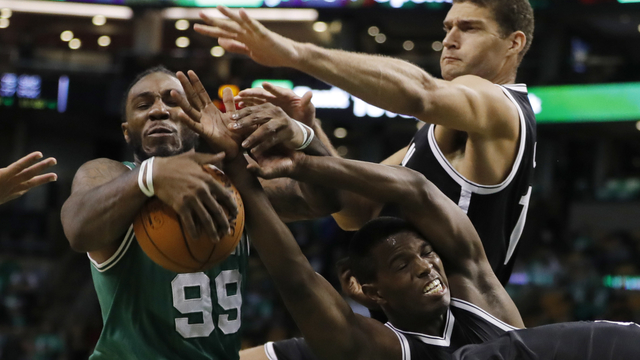