The starting lineups are set for the first World Series game at Wrigley Field since 1945.

The Chicago Cubs and Cleveland Indians enter Game 3 of this year’s Fall Classic with their best-of-seven series tied at one game apiece. The Cubs bounced back from a 6-0 loss in Game 1 to even the series with a 5-1 win in Game 2 at Progressive Field.

Neither team will have the luxury of using a designated hitter Friday night in Game 3 as the series shifts to Chicago, where National League rules will apply. This is significant, as Kyle Schwarber won’t be in the Cubs’ starting lineup since he hasn’t been medically cleared to play the field, and first baseman/DH Carlos Santana will be in left field for the Indians as they opt to keep his bat in the lineup.

Schwarber made an impact in the first two games of the series as Chicago’s DH despite it being his first big league game action since tearing two ligaments in his left knee back in April. The Cubs explored the possibility of Schwarber returning to the outfield for Games 3, 4 and/or 5 in Chicago, but doctors ultimately determined that it was too risky. The 23-year-old will be available to pinch hit.

Santana, who split time with Mike Napoli at first base and DH this season, will be playing the outfield for just the second time in his seven-year career. The 30-year-old totaled a career-high 34 home runs and 87 RBIs during the regular season, and Indians manager Terry Francona clearly didn’t want to lose that pop on Major League Baseball’s biggest stage.

The complete lineups for Game 3 are below. 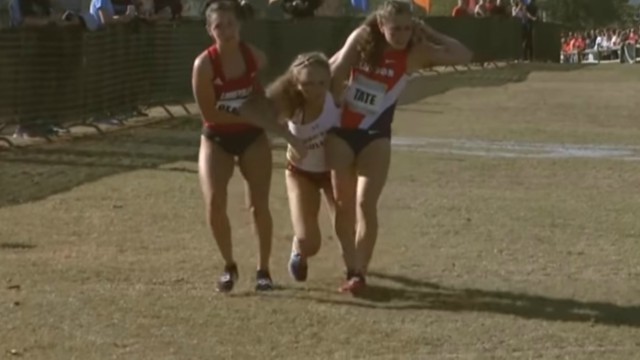 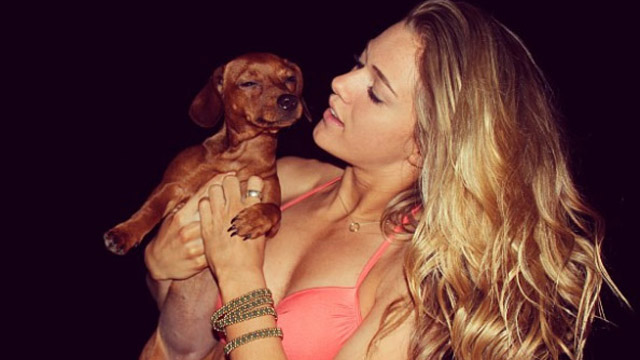