Dale Earnhardt Jr. had good intentions after Sunday’s race at Kansas Speedway, but that didn’t stop some people on social media from thinking he was out of line.

Alex Bowman has been busy since July, sharing time with Jeff Gordon while filling in for the injured Earnhardt. Bowman was battling a stomach bug Sunday, but he was able to battle for a seventh-place finish in the Hollywood Casino 400.

Bowman then went the infield care center, where Earnhardt visited him and sent out a congratulatory tweet.

The Showman @AlexBRacing did good today. Top 10 with a stomach bug. @nationwide88 guys gave him a great car. ????? pic.twitter.com/ct6VTbZ8xB

Earnhardt’s congratulations seemed reasonable, considering it was Bowman’s career-best finish. But that’s not how it worked out, as Earnhardt highlighted on his “Dale Jr Download” podcast.

“I guess you’re not supposed to do that … taking pictures in medical rooms and stuff like that,” Earnhardt said, via the “Dale Jr Download.”

“I got a little slap on the wrist, but I just wanted everybody to know how hard he worked and what he was going through inside the car. He was sick and wanting to puke. It wasn’t fun — but every time they threw the rag on green-flag restarts, he was up on the wheel and ran hard. I just wanted everybody to know that not only did he do a good job and he’s a good driver and he realized some potential, but he battled through some adversity to do it.” 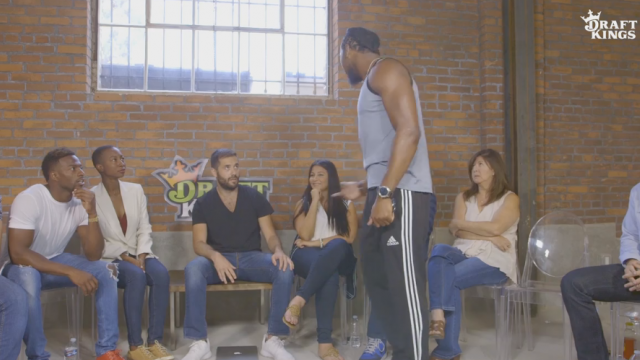 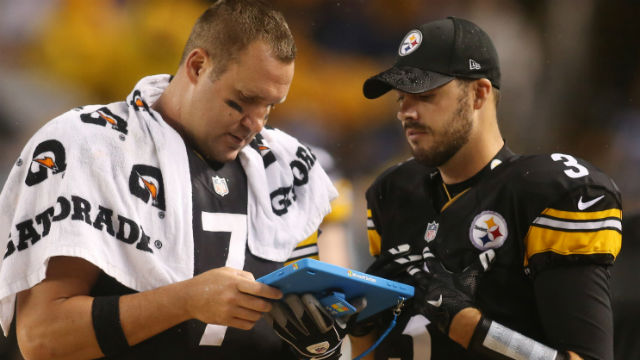