The New England Patriots decided to let Darrelle Revis walk after the 2014 season. That decision is looking pretty smart right about now.

Revis, who signed a five-year, $70 million contract with the New York Jets in March 2015, on Thursday told Newsday’s Kimberly Martin his “body?s breaking down.”

?I can still play,” the 31-year-old cornerback added. “It?s just, I?m breaking down. I?m 31. How many corners are 31 right now in the league? The league?s getting younger. I know (Vikings cornerback Terence) Newman?s still playing (at 38), which is impressive. But I don?t know how he?s doing it.?

A five-time All-Pro who likely is bound for the Hall of Fame, Revis was one of the NFL’s best defensive players for close to a decade. He even put up strong numbers in his first season back in New York, intercepting five passes and forcing four fumbles in 2015 to earn his seventh Pro Bowl nod.

This season has been a different story, however. Revis was embarrassed by Cincinnati Bengals receiver A.J. Green in Week 1, then was burned for an 84-yard touchdown during a narrow Week 2 win over the Buffalo Bills. He’s also missed one game with a hamstring injury, and while he’s improved in the weeks since, he hasn’t been anywhere near the lockdown cover guy he was just a few years ago.

Revis said he’s “not thinking about retirement at this moment,” but he admitted the “Revis Island” of years past might be closed for good.

?I don?t do that no more,? Revis told Martin. ?But I did that for a number of years. When you play Cover Zero on some of the best receivers in the world, it takes a toll on your body. And your coaches have confidence to say we trust that you?re going to shut down this guy that had 200 yards receiving and the week before he had (more). We trust you with that job. So it?s hard. It?s a lot.? 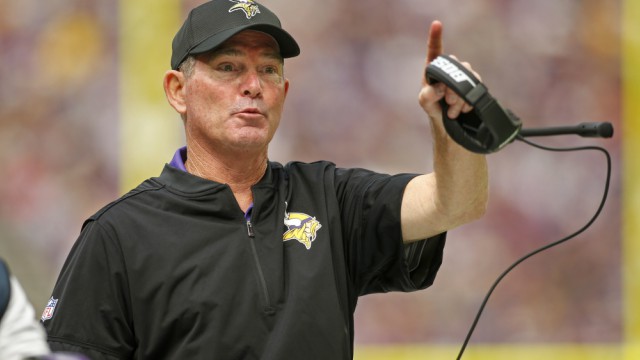