BOSTON — After winning the American League East, the Red Sox are hanging on for dear life, down 0-2 in their AL Division Series against the Cleveland Indians.

But David Ortiz isn’t letting that get him down.

The Red Sox designated hitter is facing what’s potentially the final game of his career Monday in Game 3 of the ALDS in Boston. Naturally, Ortiz is a big topic of conversation around Fenway Park these days, so Game 4’s scheduled starter, Rick Porcello, was asked Monday if Ortiz’s attitude has changed under the current circumstances.

According to Porcello, Ortiz still is the same old Big Papi.

“I haven’t seen any difference,” Porcello said. “He’s always the same guy. Talking to him and watching him walk around the clubhouse with a big smile on his face, you’d think we’re two games up. So I don’t think he’s changed anything or altered his approach or mentally thinking about that sort of stuff. He’s a professional. So we’re not expecting to end our season (Monday night) for sure, and I don’t think he is, either.”

Ortiz was blunt after Boston’s 6-0 loss in Game 2, lamenting that the Red Sox were “getting our asses beat.” But it seems as though Ortiz already has turned the page and is ready to make some noise in Game 3. 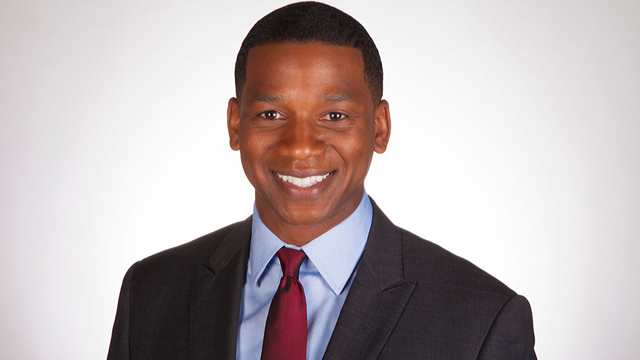