Did Indians Have Read On Red Sox's, Rick Porcello's Signs In Game 1? - NESN.com Skip to content

Rick Porcello didn’t pitch nearly well enough for the Boston Red Sox to win Thursday night in Game 1 of the American League Division Series, but the Cleveland Indians might have been on to something from the right-handed pitcher.

Porcello picked a bad time to have the worst start of his otherwise tremendous season in the series opener at Progressive Field in Cleveland. The Indians tagged Porcello for five runs on six hits, including three third-inning home runs, eventually chasing him from the game in the bottom of the fifth inning.

Cleveland was all over Porcello for most of his abbreviated outing, appearing to hit everything hard after the Cy Young Award hopeful struck out the side in the first inning. It was almost like the Indians knew what was coming, and it sounds like the Red Sox might have got that same impression, too.

Red Sox catcher Sandy Leon told the Boston Herald that the Red Sox ultimately changed their signals at some point during the game, with pitching coach Carl Willis saying Boston wasn’t willing to take any chances.

“His signs are unique to begin with, so we talked about mixing it up,” Willis said, according to the Herald. “Just looking for any advantage we can get or to give them something more to think about, if you will.”

Willis didn’t accuse the Tribe of stealing signs but did say “you never know” when asked about it, according to the Herald.

If the Red Sox can extend the series, they’re expected to start Porcello on three days of rest in Game 4 at Fenway Park in Boston. 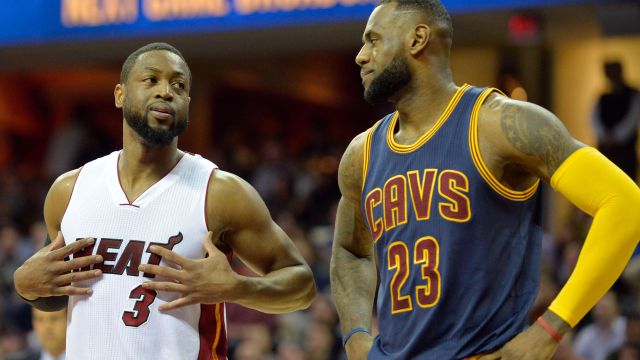 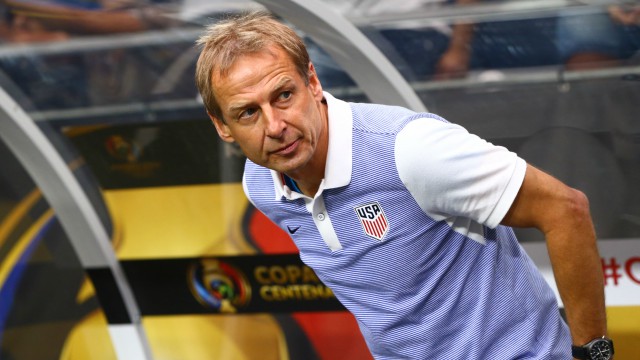