Dion Lewis Returns To Patriots Practice, Must Be Activated Within 21 Days - NESN.com Skip to content

Lewis opened the season on the physically unable to perform list after undergoing multiple knee surgeries since November and returned a week after he was eligible to begin practicing again. Lewis tore his ACL in Week 9 of the 2015 season against the Washington Redskins.

The Patriots now have 21 days to activate Lewis off of the PUP list. Otherwise, Lewis would be placed on PUP/reserve, and his season would be over. The Patriots don’t need to make Lewis active in games immediately after activating him off the PUP list.

Lewis emerged as the Patriots’ starting running back in 2015 before suffering the knee injury.

The Patriots have an open spot on their 53-man roster. They could choose to activate Lewis, trade for or sign a player outside the organization or add a player off their practice squad before Sunday’s matchup with the Buffalo Bills. 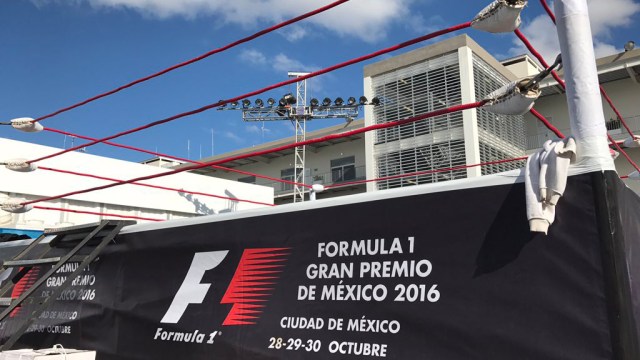 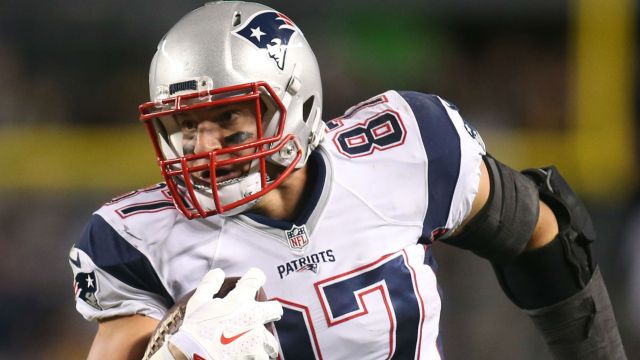