It’s no secret that some pretty vulgar things are said in sports locker rooms, but the sexist comments Donald Trump made in a 2005 conversation with Billy Bush of “Access Hollywood” were a “few of the most disgusting things” Brandon Morrow’s ever heard.

The conversation between Trump and Bush, who played lacrosse at Colby College in Maine, made headlines Friday after The Washington Post obtained and published a video of the two having vulgar discussions about women.

When Morrow, a San Diego Padres relief pitcher, heard the sexist statements, he took to Twitter to compare what Trump said to what he’s heard in locker rooms. Hint: There’s really no comparison.

I?ve been around of ?locker room banter?, I?m sure more than Trump, and those are a few of the most disgusting things I?ve heard a man say.

@TheBackPage And I guarantee you wouldn?t want any of them as president.

You can read more about Trump’s latest scandal and see the video for yourself here. But remember, it comes with a strong warning for vulgar and sexist comments. 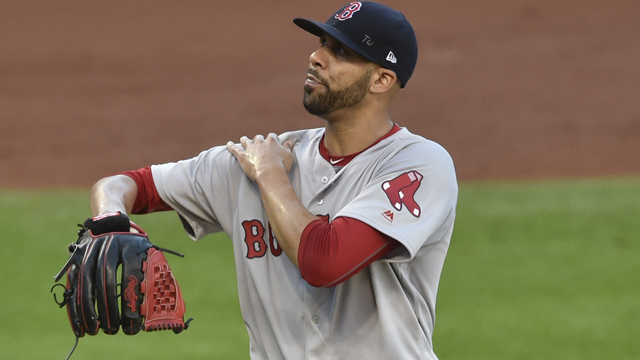 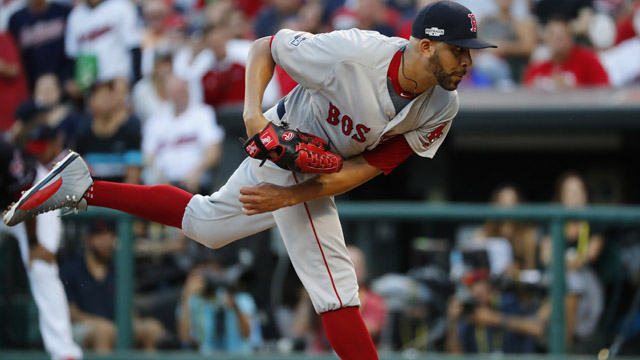 Red Sox Vs. Indians Live: Boston Falls Behind 0-2 in ALDS After Game 2 Loss