Week 8 of the NFL season starts Thursday night with an AFC South matchup between the Jacksonville Jaguars and the Tennessee Titans. That means it’s time to start looking at your daily fantasy lineups for the upcoming slate of games.

Here are our DraftKings picks for Week 8.

Quarterback: Jameis Winston, Tampa Bay Buccaneers ($5,700)
Winston threw for 270 yards with three touchdowns and one interception in a Week 7 win over the San Francisco 49ers. He has a favorable Week 8 matchup against an Oakland Raiders pass defense that has allowed 13 touchdowns (fourth-most in the NFL) and 8.2 yards per pass attempt (third-most).

Ware has posted at least 83 total yards in every game this season and he’s still getting a lot more touches out of the Kansas City Chiefs backfield than the now-healthy Jamaal Charles. Ware also is playing against an Indianapolis Colts defense that’s allowing 4.7 yards per carry (third-most) and 118.6 rushing yards per game.

Wide Receivers: DeAndre Hopkins, Houston Texans ($7,400); Anquan Boldin, Detroit Lions ($4,200); Michael Crabtree, Oakland Raiders ($6,700)
Hopkins has been a major disappointment this season, but this week might be his breakout. He’s playing against a Detroit Lions defense that has allowed a league-high 18 passing touchdowns and the third-most yards per pass attempts.

Boldin has touchdowns in back-to-back games and benefits from 1-on-1 coverage because Marvin Jones and Golden Tate draw the majority of the attention from opposing defenses.

Crabtree is averaging 18 DraftKings fantasy points per game, largely because of his six touchdowns in seven games. Raiders quarterback Derek Carr often looks in Crabtree’s direction when in the red zone.

Flex: David Johnson, Arizona Cardinals ($7,700)
Johnson has ran for 100-plus yards in each of the last three games with five total touchdowns in that span. He’s one of the safest, most consistent players in fantasy, and his Week 8 matchup is against a struggling Carolina Panthers defense.

Defense: Cleveland Browns ($2,500)
Yes, the Browns are a bad team with an 0-7 record but they’ve been competitive in most of those losses. They also have a good matchup against a putrid Jets offense that has scored the third-fewest points per game and committed a league-high 17 turnovers. 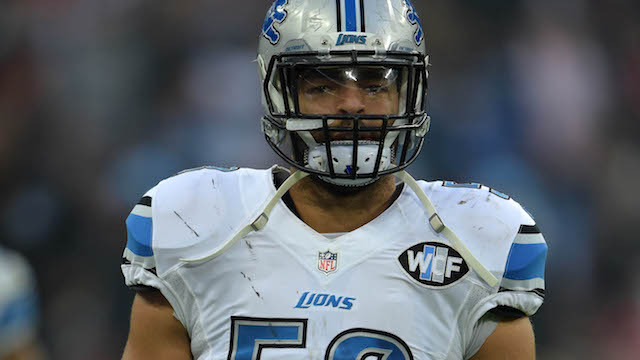 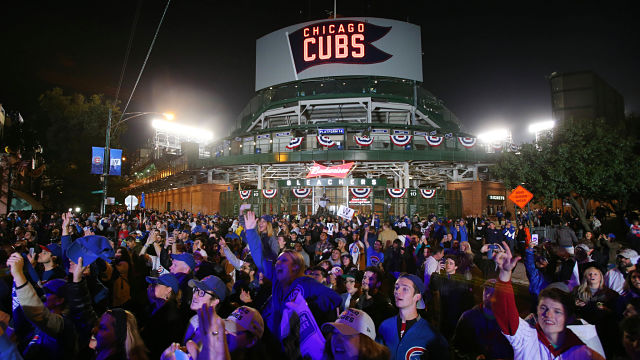