FOXBORO, Mass. — Duron Harmon is more important to the New England Patriots? defense than one might originally believe. Just ask Bill Belichick. He?ll go on, and on and on about the free safety in unusually intricate detail.

Did you know Harmon, with a unique view of the field in the deep half of the secondary, consults with Patriots coaches to help dictate Patriots coverage adjustments on the fly?

?With Duron and Devin (McCourty) back there, those are two very smart players,” Belichick said last week. “So it?s not unusual during the course of the game to ask them or for them to comment on something that?s happening or isn?t happening and how the quarterback is reading a certain coverage or a certain look or where receivers are located and so forth. …

“It?s something where I?ve been fortunate to have a lot of guys throughout my career who have really done a good job with that and Devin and Duron I would say are two very good ones.”

Harmon possessed that ability dating back to his time playing under Greg Schiano at Rutgers, but early in his career he relayed what he saw through fellow free safety Devin McCourty.

“Now he’s straight to Matty P. (defensive coordinator Matt Patricia), talks with Bill, so I think his growth is just being here and maturing,” McCourty said.

Harmon has started just 10 games in his four-year NFL career. He?s listed on the roster as a defensive back, but he best can be categorized as a nickel defender or backup free safety. But that?s short-changing Harmon, who really is more like the Kevin Faulk of the Patriots? modern defense.

He?s not a starter only because the Patriots have an elite free safety already on their roster, and they mostly open games in their base defense while Harmon primarily plays in nickel. Pro Football Focus grades Harmon as the NFL’s 14th-best free safety despite being a backup.

He’s also one of the Patriots’ most approachable players, so when the Patriots acquired Eric Rowe from the Philadelphia Eagles, Rowe leaned on Harmon to learn the defense. Rowe continues to depend on him as he receives more playing time because Harmon and McCourty help align the defense from safety.

“It’s the best thing,” Rowe said. “If you’re new, trying to learn the system, they know safety and corner and linebacker responsibilities. They definitely made it a lot easier for me to get on the field faster.”

Harmon won’t be found near the line of scrimmage in run defense often, and he’s not the strongest defender in man coverage, but he’s as dependable as it comes at doing his job as a rangy free safety. He’s never missed a game in his career, could start on many teams.

“He?s very well-respected,” Belichick said. “He?s smart, he works hard, he studies, he trains hard. I?ll go even back to his first year, he and Logan Ryan, the day after the season, they?re in here working out, doing extra stuff in the weight room, here working out in January. Things like that. Just not like, ?Hey, Coach I?m here. Make sure you know I?m here. I?m putting in extra time.? They would do it just to do it. …

“I think he understands … how interdependent you are on everybody else (in the secondary), kind of like the offensive line. Even if one guy does the right thing, if somebody else doesn?t, then it?s a problem for all of us. So, getting everybody on the same page, communication, making sure that you know where your help is, where I?m going to be, I know where you?re going to be, so we can work together with each other. Duron is very good at those kinds of things and also dependable, where if he says he?s there, he?s going to be there.”

Harmon isn’t one to get complacent, despite the praise.

“I’ll tell you this about this defense,” Harmon said. “The minute you think you got it, something will come and bite you in the butt. It’s just experience. The longer you’re doing something, I’ve been in this defense it’s my fourth year, so I got a good grasp of it. Do I have the best grasp, like a defensive coach? No, but I know enough to help people get them aligned and have everybody out there on the same page.”

It’s thanks to Harmon and McCourty that the Patriots’ defense has limited big plays this season, as one of just three teams that has only allowed one receiving play of over 40 yards this season.

Because of his smarts, skill, work ethic and dependability, Harmon earned rare effusive praise from Belichick on Friday.

“Duron is, I?d say every team, or most every team I?ve ever coached, there are always a couple guys on the team that I would say, for lack of a better word, that are silent leaders,” Belichick said. “They have leadership but it kind of comes out in a little bit of a different way than Junior Seau or Tedy Bruschi or somebody like that. Again, I?m not saying one is better than the other, they?re just different, and I would put Duron kind of in the silent leader category.

“But I would say, and Bill Russell taught me this, that in a way, a silent leader in some respects is more powerful than a more vocal leader because you hear the vocal guy, you see him, you?re very aware of it, but then there are guys that give you that quiet leadership that in a way is more powerful because it?s not quite out there as much, but it?s that quiet push that sometimes can maybe have a little more impetus. So you could put Duron in that category. …

“If he says something, you can count on it. He?ll be there, he?ll come through, and he?ll deliver it.”

“A guy who’s accomplished so much in this game looking at me as a leader, I mean, it’s nothing that I go around telling everybody, but it’s something I try to carry myself the right way, do the right things, and those words really meant a lot,” Harmon said. 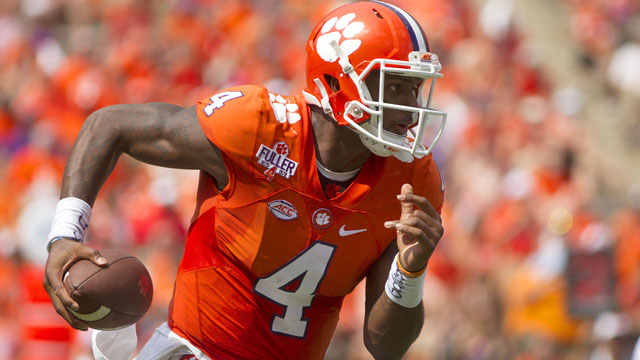 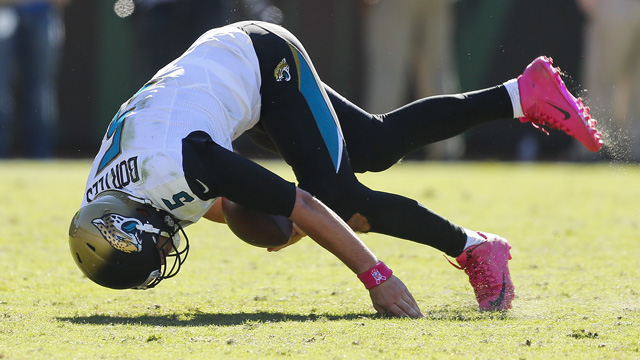 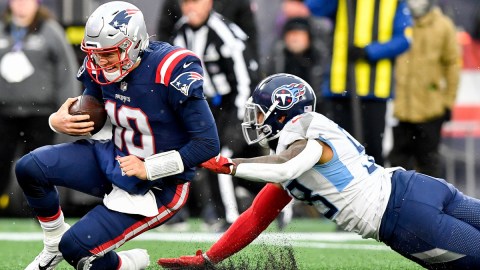 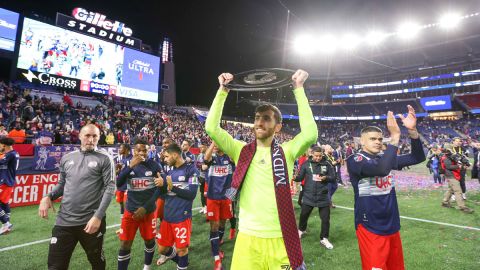 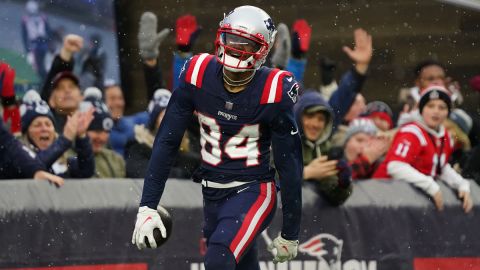