Dustin Pedroia Has Successful Knee Surgery, Expected To Be Ready For 2017 - NESN.com Skip to content

Dustin Pedroia posted one of the best seasons of his career this year, and he did so on a less-than-100 percent knee.

Pedroia is expected to make a full recovery in time for 2017 spring training.

The 33-year-old entered the 2016 campaign fully healthy after recovering from offseason hamstring and thumb ailments, and it showed. Pedroia played in all but eight of the Red Sox’s games this year, posting a .318 batting average that was tied for second in the American League with Mookie Betts. He tallied 201 hits, his highest total since his MVP season in 2008, and he also racked up 15 home runs and 74 RBIs.

Pedroia was a big reason for Boston’s success down the stretch, hitting a scintillating .406 in August after manager John Farrell switched him to the leadoff spot. He also had another solid defensive season, committing just six errors in 154 games.

The veteran second baseman’s knee injury cropped up late in the season, as he missed a Sept. 20 game to receive treatment on what the team termed a “sore left knee.” He returned the next night, though, and missed just one more game the rest of the year. 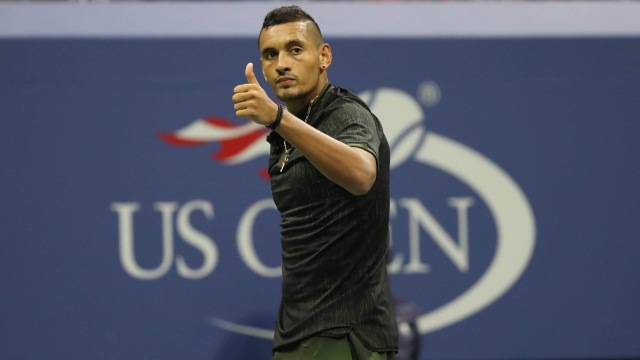 Nick Kyrgios Fined $16,500 For Being A Total Jerk At Shanghai Masters 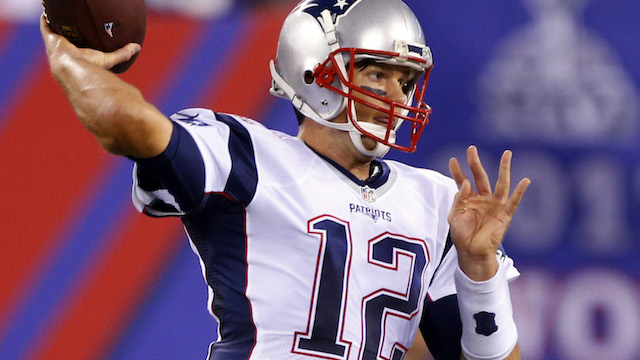