Wrestling fans probably remember Survivor Series 1996 at Madison Square Garden for the main event between Sycho Sid and Shawn Michaels or the singles match between Bret Hart and Stone Cold Steve Austin, but it also was the launch of Johnson’s WWE career as “Rocky Maivia.”

It was a special night for Johnson, who recently took a stroll down memory lane in a new YouTube segment called “The Rock Reacts” to give his play-by-play reaction almost 20 years afterward.

As you’ll see in the video below, Johnson didn’t hold back as he critiqued his own look and moves.

The match was a 4-on-4 traditional Survivor Series elimination match, and Johnson was part of the “babyface” — good guy — team with Marc Mero, Jake Roberts and The Stalker. Johnson was the last good guy standing, and he had to eliminate “heels” — bad guys — Crush and Goldust to win the match.

Johnson went on to win the match, which was the birth of one of the greatest WWE careers of all time. And, yes, he eventually learned to look at the right camera. 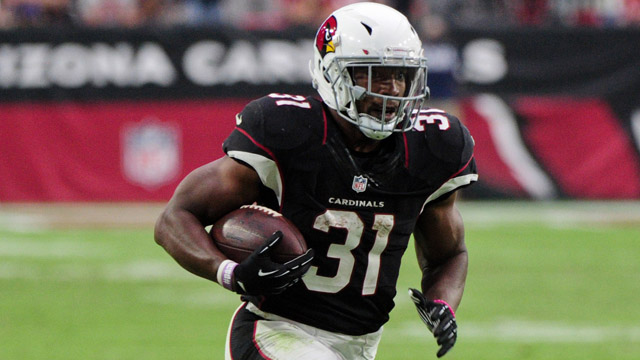 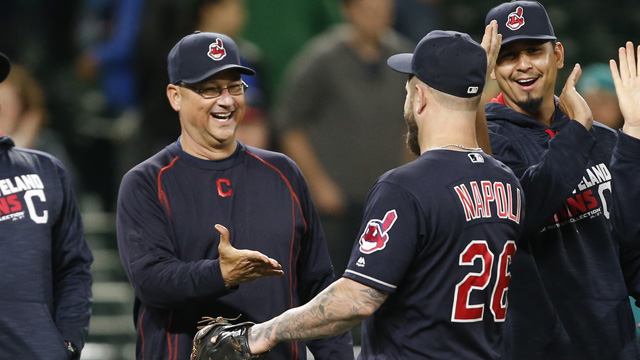