The even-year magic already is in full force for the San Francisco Giants.

The Giants, who have won the last three World Series in even years, beat the New York Mets 3-0 on Wednesday in the National League Wild Card Game thanks to a likely and unlikely hero.

Madison Bumgarner continued his postseason dominance with a complete-game shutout of the Mets. He allowed only four hits and two walks while striking out six.

He’s the likely hero, but the same can’t be said for Giants third baseman Conor Gillaspie, whose three-run home run in the top of the ninth was the difference. Gillaspie only had six homers during the regular season, but there was no doubt about his ninth-inning blast Wednesday.

And now we get the even-year Giants vs. the cursed Chicago Cubs in the NL Division Series. Something has to give. 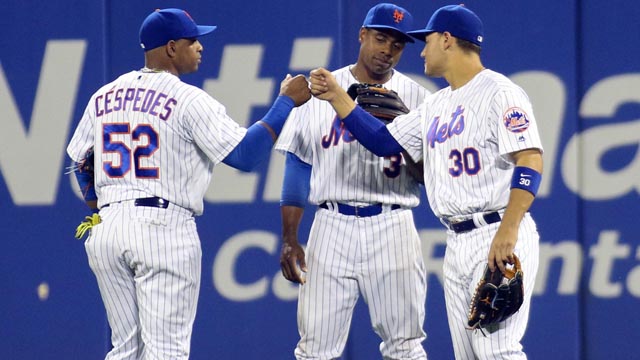 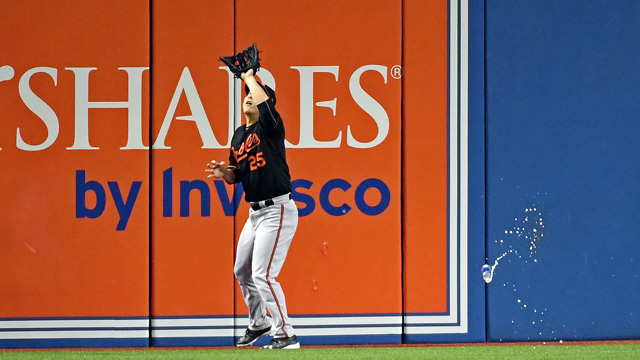