Defenses might be the most inconsistent and frustrating part of fantasy football.

For example, the Kansas City Chiefs scored more than 30 points in standard scoring leagues in Week 3, but their abysmal Week 4 performance produced negative fantasy points in most leagues.

Avoid losing valuable points with your defense by starting one of the five units listed below.

Minnesota Vikings (vs. Houston Texans)
The Vikings, in four games, have shut down three quality quarterbacks in reigning NFL MVP Cam Newton, Eli Manning and Aaron Rodgers. They’ve also given up just 12.5 points per game, the second-fewest in the league, as well as the eighth-fewest total yards. Oh, and they lead the league with 11 turnovers, too. Minnesota is a must-start defense regardless of the matchup.

Pittsburgh Steelers (vs. New York Jets)
The Steelers completely shut down the Kansas City Chiefs offense in a blowout win Sunday night, and their Week 5 matchup against a New York Jets offense led by quarterback Ryan Fitzpatrick — and his nine interceptions the last two weeks — is a favorable one for fantasy owners. The Jets’ rushing attack also has been far less effective in the last two weeks compared to the opening two games.

Green Bay Packers (vs. New York Giants)
Lambeau Field is a tough place to play, and the Giants’ redzone struggles and injuries to running backs Rashad Jennings and Shane Vereen create a difficult challenge against the Packers on Sunday. Green Bay also has the best run defense in the league, giving up just 42.3 yards per game.

Carolina Panthers (vs. Tampa Bay Buccaneers)
The Panthers got destroyed in Week 4 by the record-breaking combo of Atlanta Falcons quarterback Matt Ryan and wideout Julio Jones, but we should expect a bounce-back performance by Carolina’s defense against a struggling Buccaneers offense.

Tampa Bay has turned the ball over 11 times, the second-most in the league, and it has scored just seven points in two of the last three games. Doug Martin’s injury also has been a devastating blow for the Buccaneers’ rushing attack, and he’s expected to miss a few more weeks.

Buffalo Bills (at Los Angeles Rams)
The Bills have saved their season with back-to-back wins against the Arizona Cardinals and New England Patriots. On Sunday, Buffalo became the first team to ever shut out the Pats at Gillette Stadium, and they shouldn’t allow too many points in Week 5 against a Rams offense averaging just 15.8 points per game — the second-fewest in the league. This easily could be a low-scoring game. 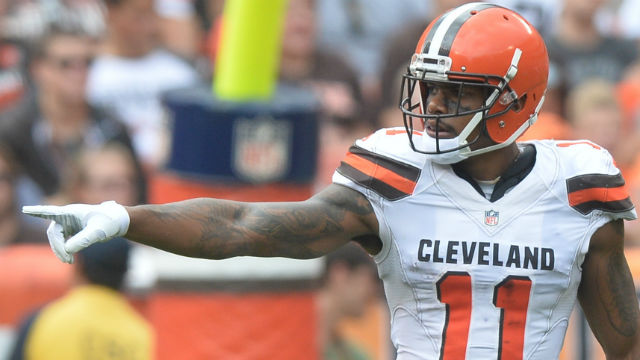 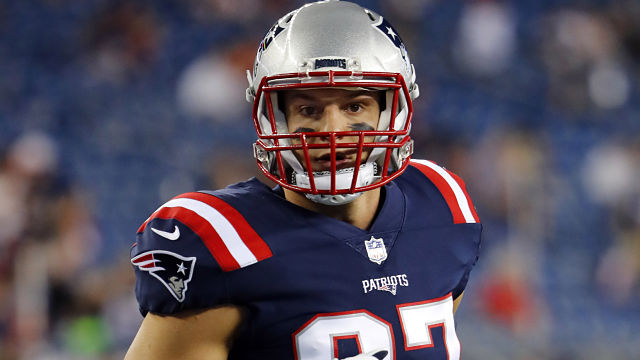