Week 5 of the NFL season commences Thursday with an NFC West matchup between the Arizona Cardinals and San Francisco 49ers at Levi’s Stadium.

If you’re not sure which players from these teams should start on your fantasy football lineup, you’ve come to the right place. Here’s our “Thursday Night Football” start/sit advice.

Arizona Cardinals
Quarterback: Drew Stanton will replace injured Carson Palmer (concussion), but he’s not worth starting on your fantasy team. Even though Stanton has plenty of talent surrounding him at running back and wide receiver, he has a career completion percentage of 54 with 12 touchdowns and 18 interceptions in 30 games.

Running Back: David Johnson is the only running back worth starting on Arizona. He has rushed for 80 or more yards in three of four games, and found the end zone three times in that span. His 14 receptions for 210 yards have made him even more valuable in PPR leagues.

Wide Receiver: Larry Fitzgerald is averaging almost 10 targets and 70 receiving yards per game. He also has three touchdowns, so he’s a must-start regardless of who’s playing quarterback. John Brown, Jaron Brown and Michael Floyd all are risky starts, as none of them are averaging 60 or more receiving yards or more than four receptions per game. They should only be started as a flex play, preferably in PPR leagues.

Tight End: Darren Fells and Jermaine Gresham have combined for 12 receptions, 94 yards and zero touchdowns through four games. Neither player is worth starting.

Defense: The Cardinals have forced nine turnovers, tied for the third-most in the league, and they also are among 12 teams giving up 20 or fewer points per game. This is a good matchup for them against a below-average quarterback in Blaine Gabbert.

San Francisco 49ers
Quarterback: Gabbert is completing 58 percent of his throws with 178.8 passing yards per game. He has just four touchdown passes through four games, and he also has thrown four interceptions over that span. Benching him is an easy decision.

Running Back: Carlos Hyde does a great job when you consider his offensive line isn’t great and the quarterback play is underwhelming. He’s averaging 4.1 yards per carry and 74.8 yards per game, and his five rushing touchdowns rank second in the league. Hyde is a must-start player.

Wide Receiver: Jeremy Kerley is the only 49ers wideout with more than 10 receptions and who’s averaging 50 or more receiving yards per game. He’s worth a start as a flex in deeper leagues, especially if you have players on a bye week. None of the other San Francisco receivers should be played, though.

Tight End: Garrett Celek and Vance McDonald are not reliable fantasy players. Both players are averaging less than three receptions and 35 yards per game. McDonald has just five catches through four games. Neither tight end should be played in Week 5.

Defense: The 49ers rank 23rd in points allowed per game, 26th in total yards given up per game and 31st in sacks. It helps that San Francisco doesn’t have to play against a healthy Palmer, though, so starting this defense isn’t a horrible idea. You could do a lot worse. 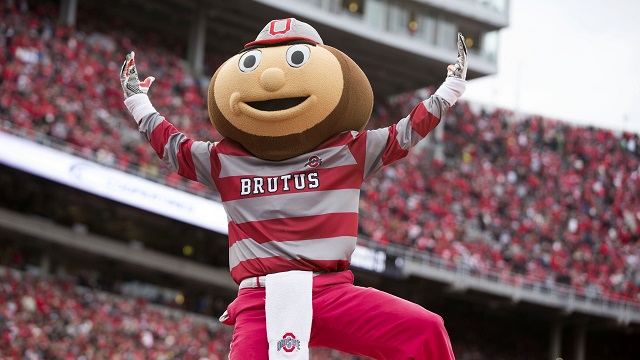 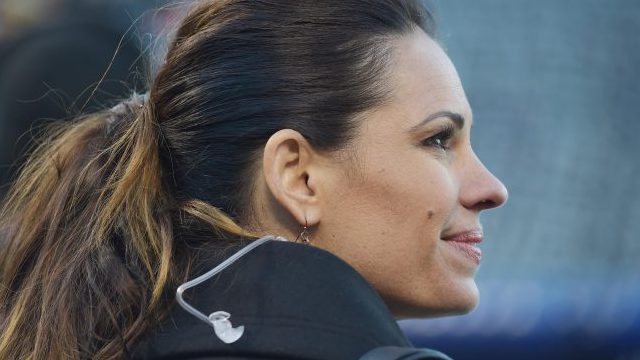